This Day In Founders History – 26 September

On this day in 1772, New Jersey passed the first medical practice act, which included a requirement for licensure and a regulatory board. The board was given powers to both examine physicians before licensure and levy fines to those practicing without a license. By 1800, 13 of the 16 existing states had given their medical societies authority to examine and license physicians.

In 1789 on this day, Samuel Osgood was appointed the first Postmaster General by President Washington. One of Osgood’s first acts was to make the Baltimore Post Office the regional headquarters.

One notable birthday on this day in history in 1774, that of John Chapman, better known as Johnny Appleseed. Chapman was a pioneer nurseryman, introducing apples to many parts of Pennsylvania, Ohio, Indiana and Illinois. Chapman traveled the land planting nurseries, left the nurseries in the care of a neighbor and would return to the parcels to tend them every year or two. Many settlers of

the Midwest were required to plant apple or pear orchards on their land in order to hold their claim to it, so Chapman lent his expertise and he personally held several large estates and smaller parcels across several states. Chapman was very much a conservationist and protector of animals, becoming a vegetarian later in life. A religious man, Chapman was a follower of the Swedenborgian Church. He preached the gospel to most he encountered in his travels, including many Native American tribes, converting a number of them. He was well regarded among the Indians as having been touched by the Great Spirit. 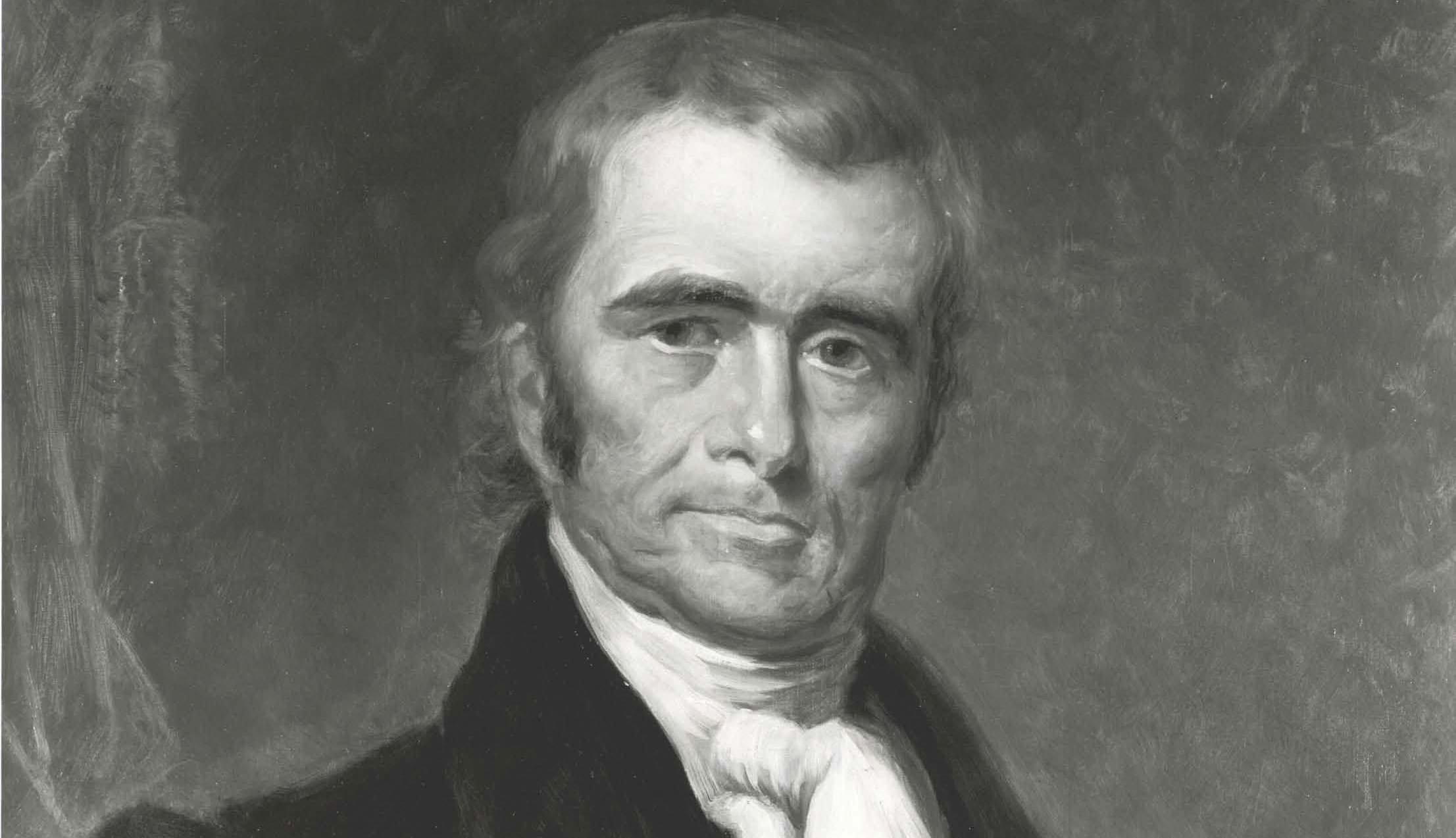 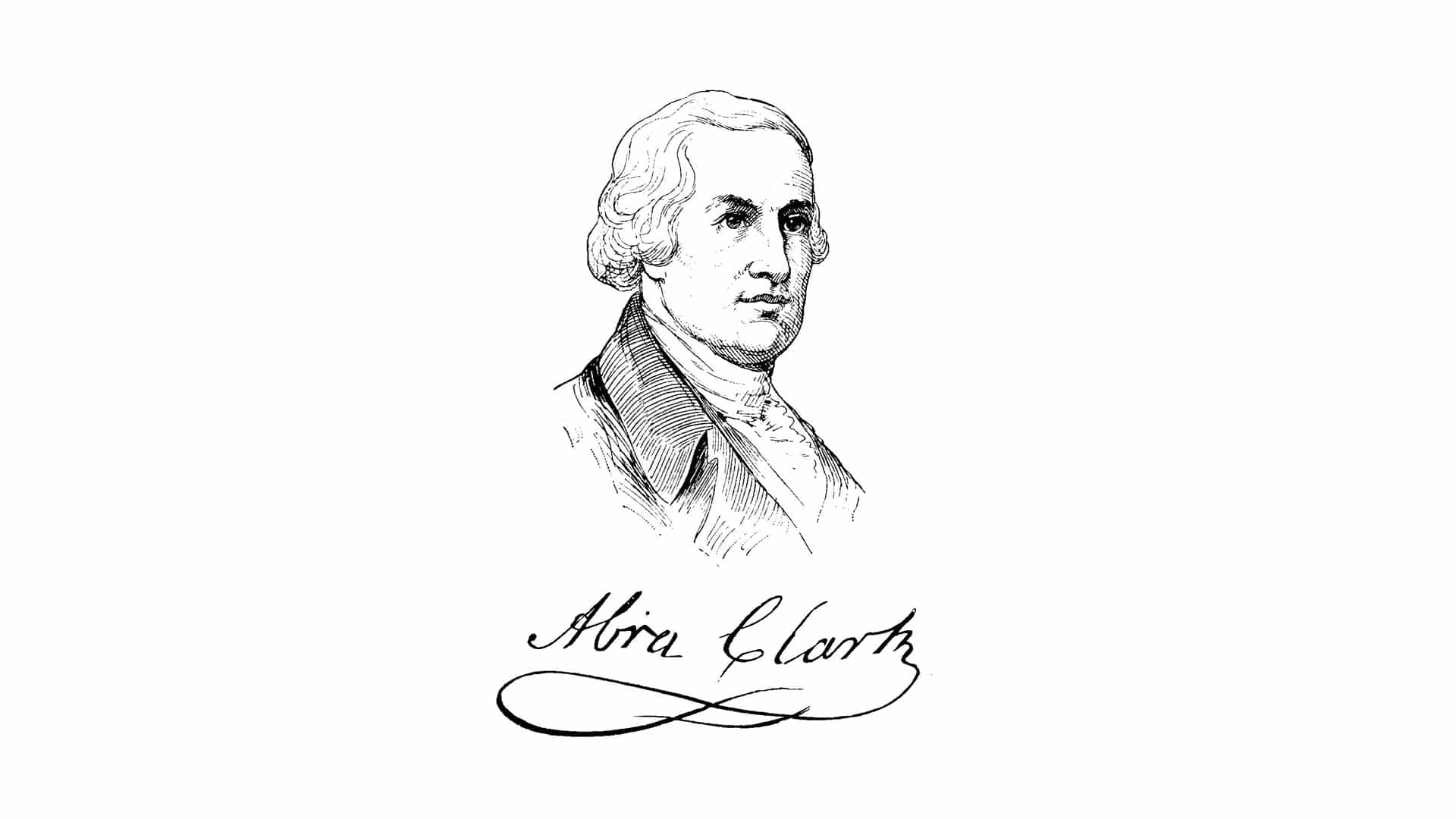 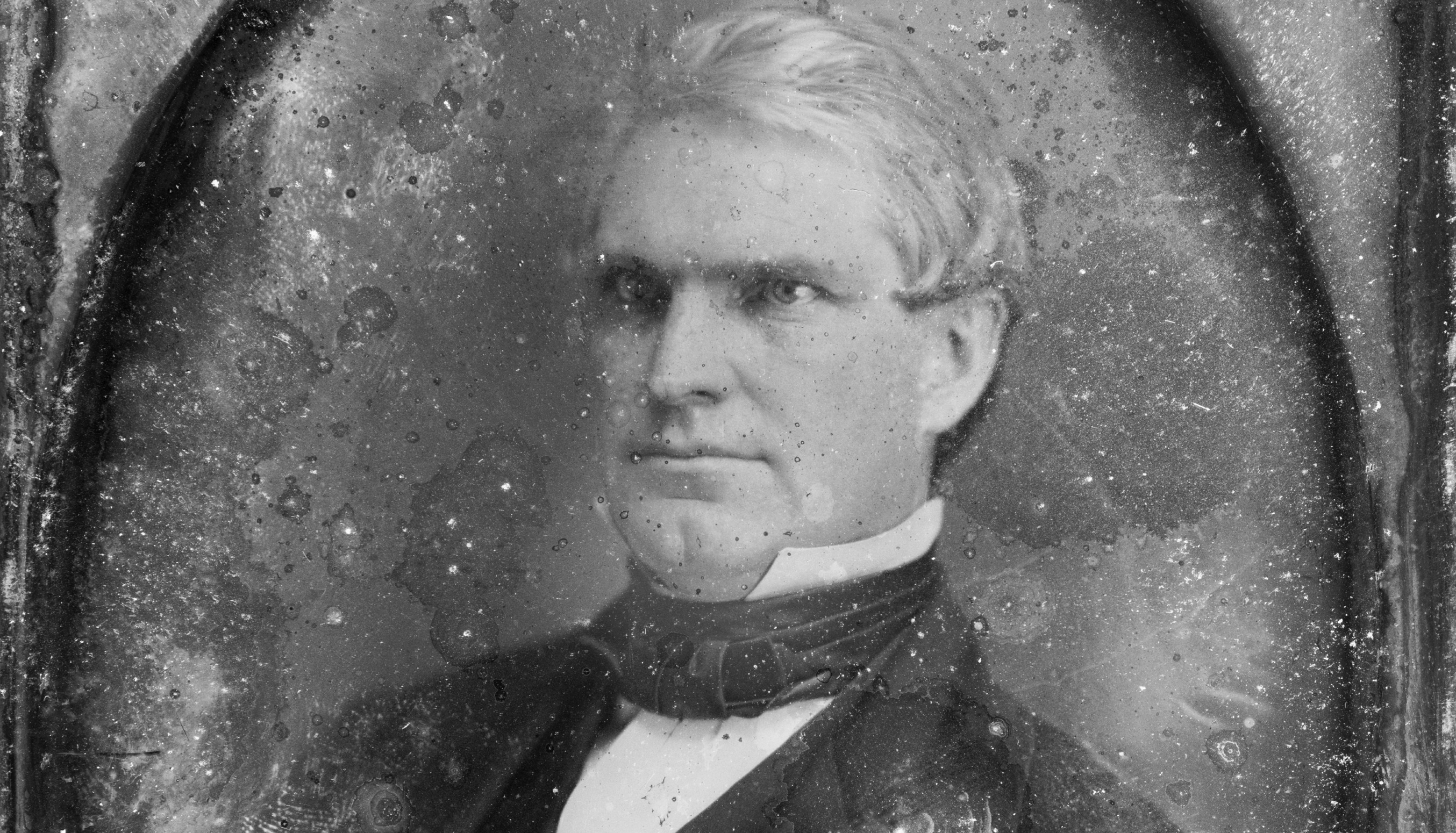 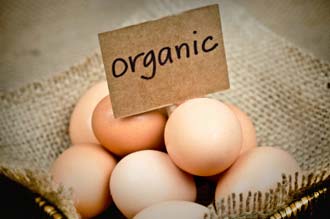 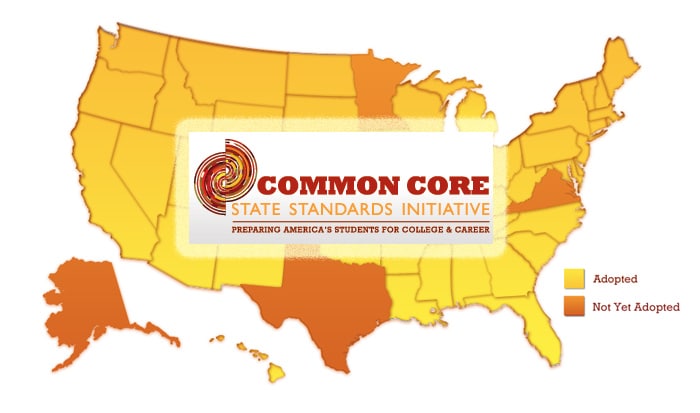 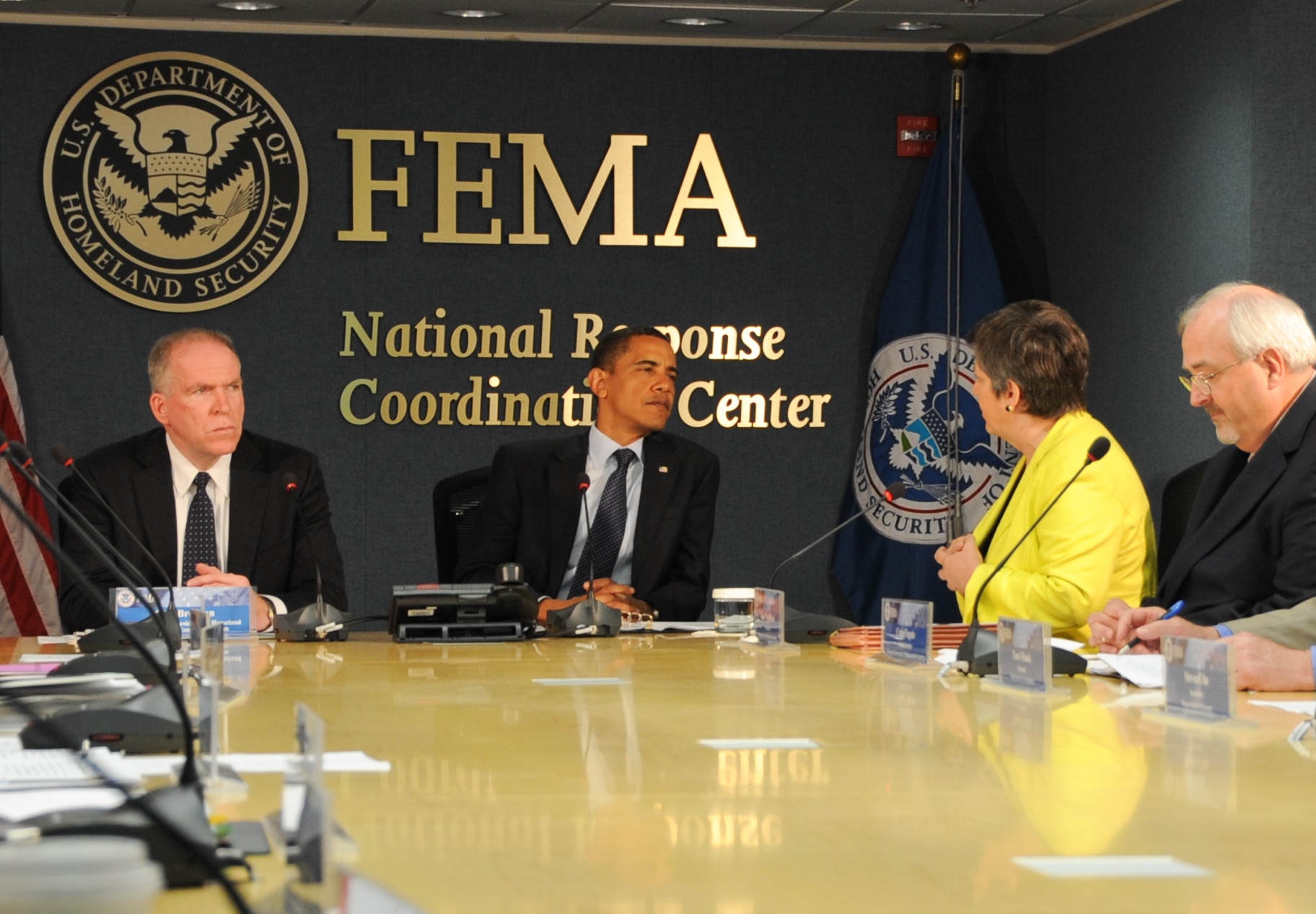