This Day In Founders History – 3 August

In 1784 on this day, Thomas Jefferson arrived in France. He was to serve as a diplomat and would be appointed Minister to France by Congress the following year, succeeding Benjamin Franklin.

One notable birthday on this day in history in 1755, that of Nicholas Gilman, soldier during the Revolutionary War, delegate to the Continental Congress, and signer of the Constitution representing NH. 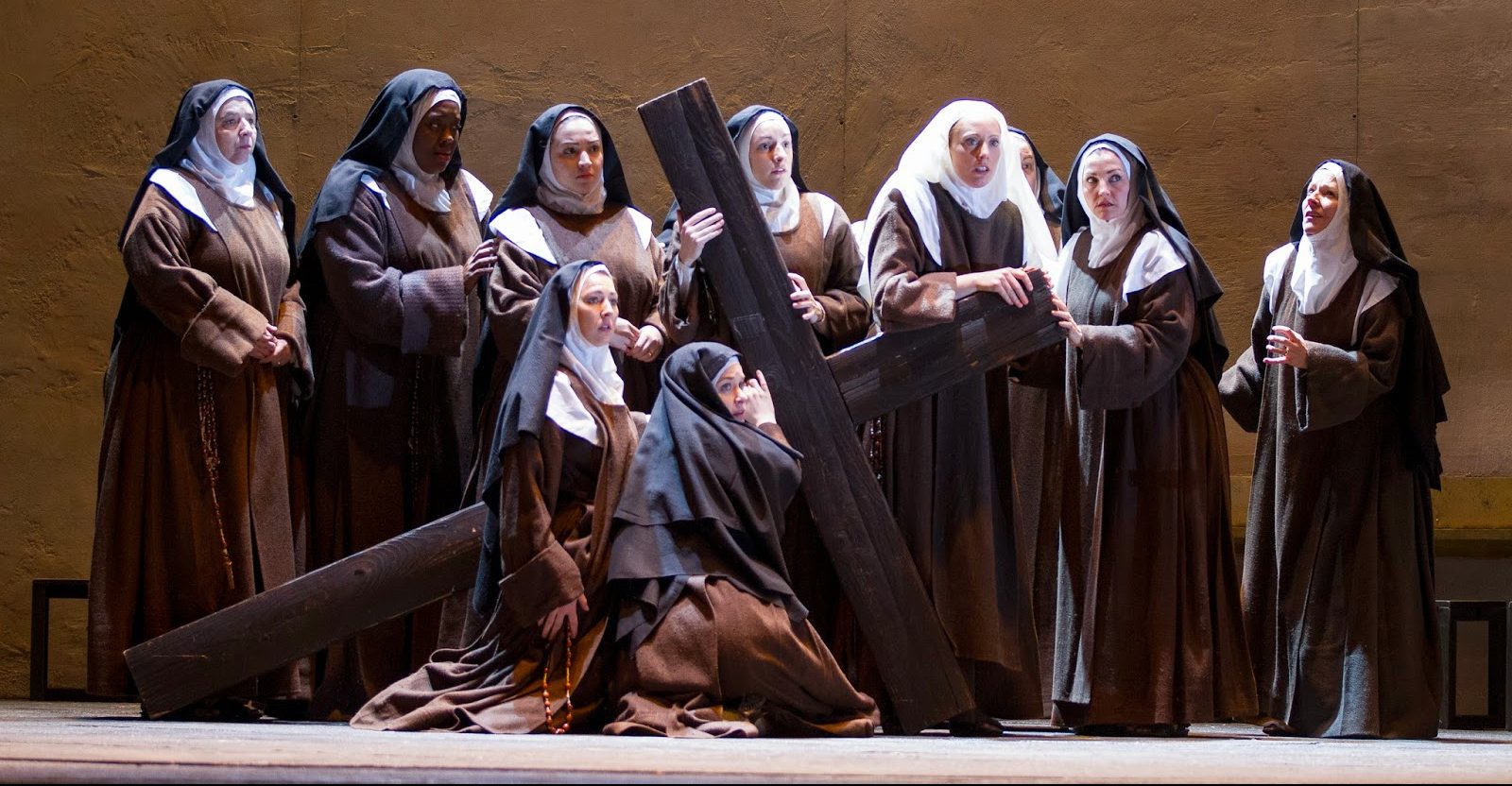