On this day in 1766, British Parliament repealed the Stamp Act. 1

In 1788 on this day, Federalist No. 71, “The Duration in Office of the Executive,” authored by Alexander Hamilton was published in the New York Packet. 2

One notable birthday on this day in 1782, that of John C. Calhoun, born near Abbeville, South Carolina. Calhoun served as a congressman, senator, secretary of war, secretary of state and vice president. He also made several bids for the presidency. On his last run, his campaign slogan was: “Free trade; low duties; no debt; separation from banks; economy; retrenchment, and strict adherence to the constitution.” 3 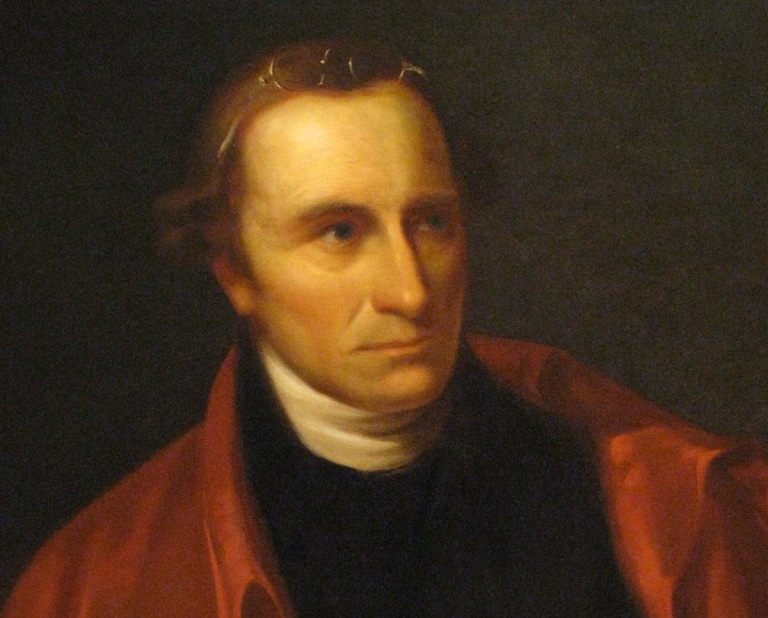 Patrick Henry May Not Be Who You Think He Is