On this day in 1864, Congress passed the Coinage Act of 1864, authorizing the minting of a two-cent piece. The act also changed the composition of the one-cent coin. The Mint Director was charged with developing the design for both coins for final approval by the Secretary of the Treasury. “In God We Trust” first appeared on the 1864 two-cent coin. 1 In 1820 on this day, Thomas Jefferson wrote to John Holmes about the Missouri Compromise. Holmes was one of the first senators to serve from Maine when it joined the Union as part of the Missouri Compromise. “I had for a long time ceased to read newspapers, or pay any attention to public affairs, confident they were in good hands, and content to be a passenger in our bark to the shore from which I am not distant. But this momentous question, like a fire bell in the night, awakened and filled be with terror. I considered it at once as the knell of the Union…I regret that I am now to die in the belief, that the useless sacrifice of themselves by

the generation of 1776, to acquire self-government and happiness to their country, is to be thrown away by the unwise and unworthy passions of their sons, and that my only consolation is to be, that I live not to weep over it.” 2

On this day in 1911, Arkansas ratified the 16th Amendment. The 16th Amendment allows for Congress to have the power to “lay and collect taxes on incomes” without regard to the population of each state. 3 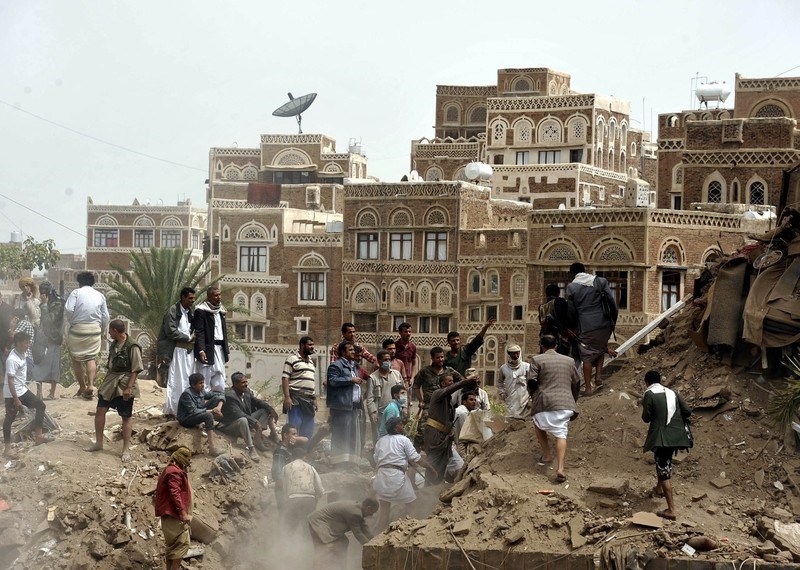