On this day in 1779, a letter (author unknown) was written “To the Author of Common Sense.” It reads, in part: …Equality in strength, riches, and honours, are necessary to safety, mutual confidence, and friendship. Hence, the so much talked of balance of power in Europe, so necessary to the safety of those countries, but more especially of the weaker kingdoms and states…Therefore, let it be the work of your Continental Conference to set bounds to their claim as an associated Continent, which ought to include, at least, the thirteen at present associated Colonies, with those of Quebeck and Nova-Scotia. Then, let there be at least three new Colonies formed, viz: Montreal, Albany, and Susquehannah…The Province of New York is at present to’o long and too large for convenience in Government…All the Colonies in New England must undergo some alteration in their boundaries…To this scheme of assizing the Colonies, it may be objected, that the Delegates in Conference from those Colonies which will thereby be lessened, will oppose such alteration, and that the rest of them will not presume on so arbitrary a stretch of power, as to proceed therein without their consent. Let such objectors consider, that the strength and happiness of America must be Continental, and not Provincial, and that whatever appears to be for the good of the whole, must be submitted to by every part; this holds true, and ought to be a governing maxim in all societies. Neither will there, on such alteration, arise any considerable inconvenience to any one Colony, which will not be fully atoned for by a convenience arising from the same. So that I conceive the objection is removed. The benefits arising from equality in the Colonies, are too apparent to need further elucidation, among which, an equal representation in Congress is none of the smallest… 1

In 1788 on this day, Federalist No. 61 authored by Alexander Hamilton was published. It reads, in part: And, abstracted from any experience on the subject, we can be at no loss to determine, that when the place of election is at an INCONVENIENT DISTNACE from the elector, the effect upon his conduct will be the same whether that distance be twenty miles or twenty thousand miles. Hence it must appear, that objections to the particular modification of the federal power of regulating elections will, in substance, apply with equal force to the modification of the like power in the constitution of this State; and for this reason it will be impossible to acquit the one, and to condemn the other. A similar comparison would lead to the same conclusion in respect to the constitutions of most of the other States.

I allude to the circumstances of uniformity in the time of elections for the federal House of Representatives. It is more than possible that this uniformity may be found by experience to be of great importance to the public welfare, both as a security against the perpetuation of the same spirit in the body, and as a cure for the disease of faction. If each State may choose its own time of election, it is possible there may be at least as many different periods as there are months in the year…the consequence of this diversity would be that there could never happen a total dissolution or renovation of the body at one time. If an improper spirit of any kind should happen to prevail in it, that spirit would be apt to infuse itself into the new members, as they come forward in succession. The mass would be likely to remain nearly the same, assimilating constantly to itself its gradual accretions. There is a contagion in example which few men have sufficient force of mind to resist. I am inclined to think that treble the duration in office, with the condition of a total dissolution of the body at the same time, might be less formidable to liberty than one third of that duration subject to gradual and successive alterations. 2

1 “To the Author of Common Sense,” American Archives, lincoln.lib.niu.edu/cgi-bin/amarch/getdoc.pl?/var/lib/philologic/databases/amarch/.12237
2 “The Same Subject Continued: Concerning the Power of Congress to Regulate the Election of Members,” Federalist No. 61, The Federalist Papers, Library of Congress, thomas.loc.gov/home/histdox/fed_61.html 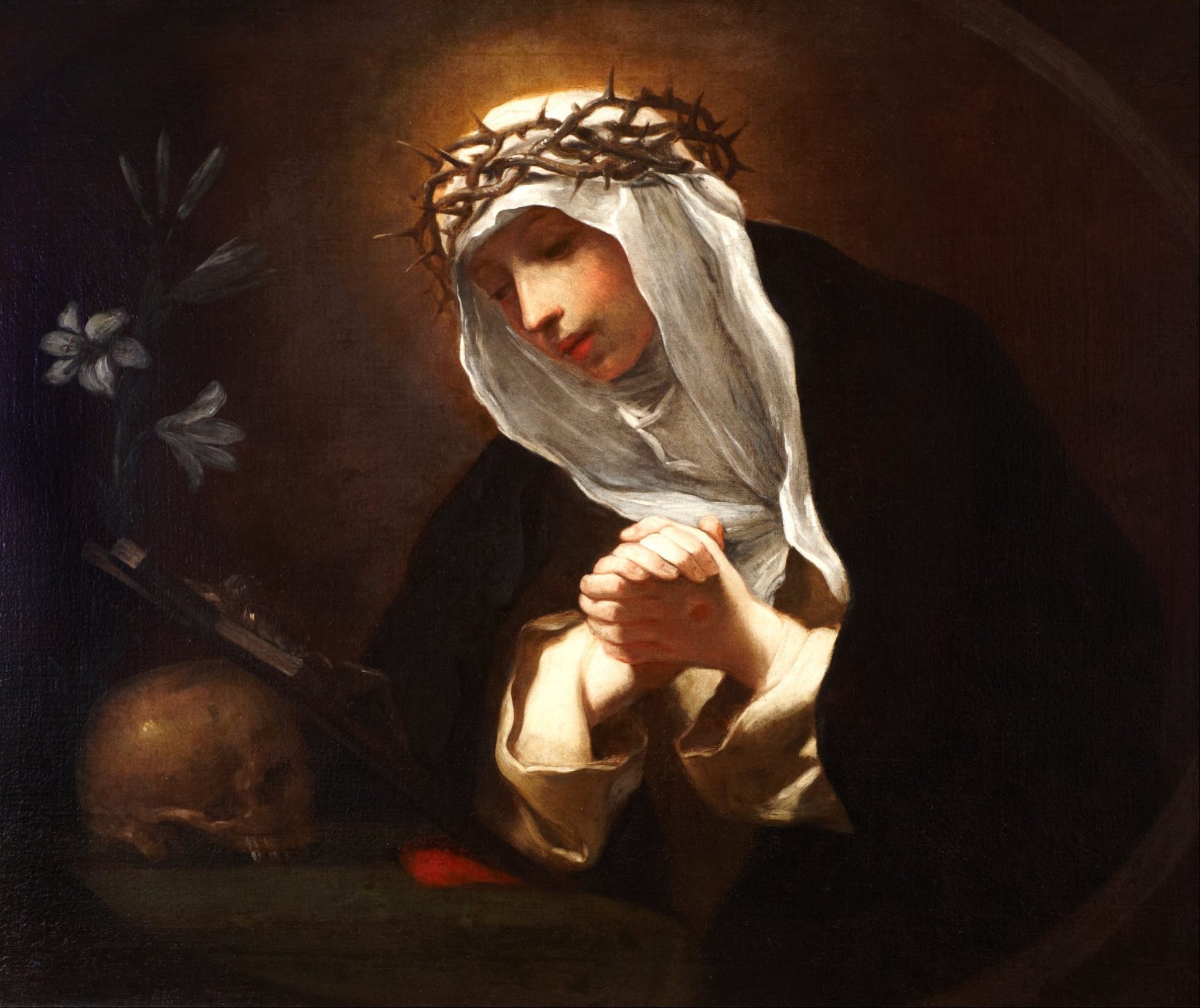