On this day in 1777, the Battle of Princeton was fought. On 1 January, Cornwallis led his forces toward Trenton, although he was delayed a day by a series of attacks at the hands of Colonel Edward Hand. Cornwallis was confident they had Washington’s troops at hand as he could see the burning campfires in the Continental camp through the night. Washington had left only a few hundred men at camp to keep the appearance of activity while he and the rest of the troops retreated in the night. They wrapped rags around the wheels of the heavy artillery to muffle the sound and allow them to escape unnoticed. Washington’s troops had managed to make it around Cornwallis’ forces and several engagements with British troops ensued, eventually ending with Stony Brook Bridge being taken out, stranding Cornwallis’ troops in Princeton. 1

One notable birthday on this day in history in 1793, that of Lucretia Coffin Mott, abolitionist and women’s rights proponent. Mott had experiences throughout her life that shaped her belief in equal rights. Mott and her husband were shop owners and they refused to sell products created using slave labor, dealing mostly in wool instead of cotton. She was recognized as a minister in the Hicksite sect of the Society of Friends and spoke openly as an abolitionist. Mott faced exclusion from anti-slavery groups because of her gender, and her zeal for demanding equal rights expanded to include women’s rights. Mott joined forces with Elizabeth Cady Stanton and held the first annual women’s rights convention in Seneca Falls, New York, during which they revised the Declaration of Independence, titling it the Declaration of Sentiments, to include the language of “women” alongside “men.” In 1869, Mott, along with Elizabeth Cady Stanton and Susan B. Anthony, formed the National Woman Suffrage Association, with a mission to create a federal amendment granting women the right to vote. Mott persisted her entire life in fighting for equal rights not only for slaves and women, but for all disadvantaged and disenfranchised. 2 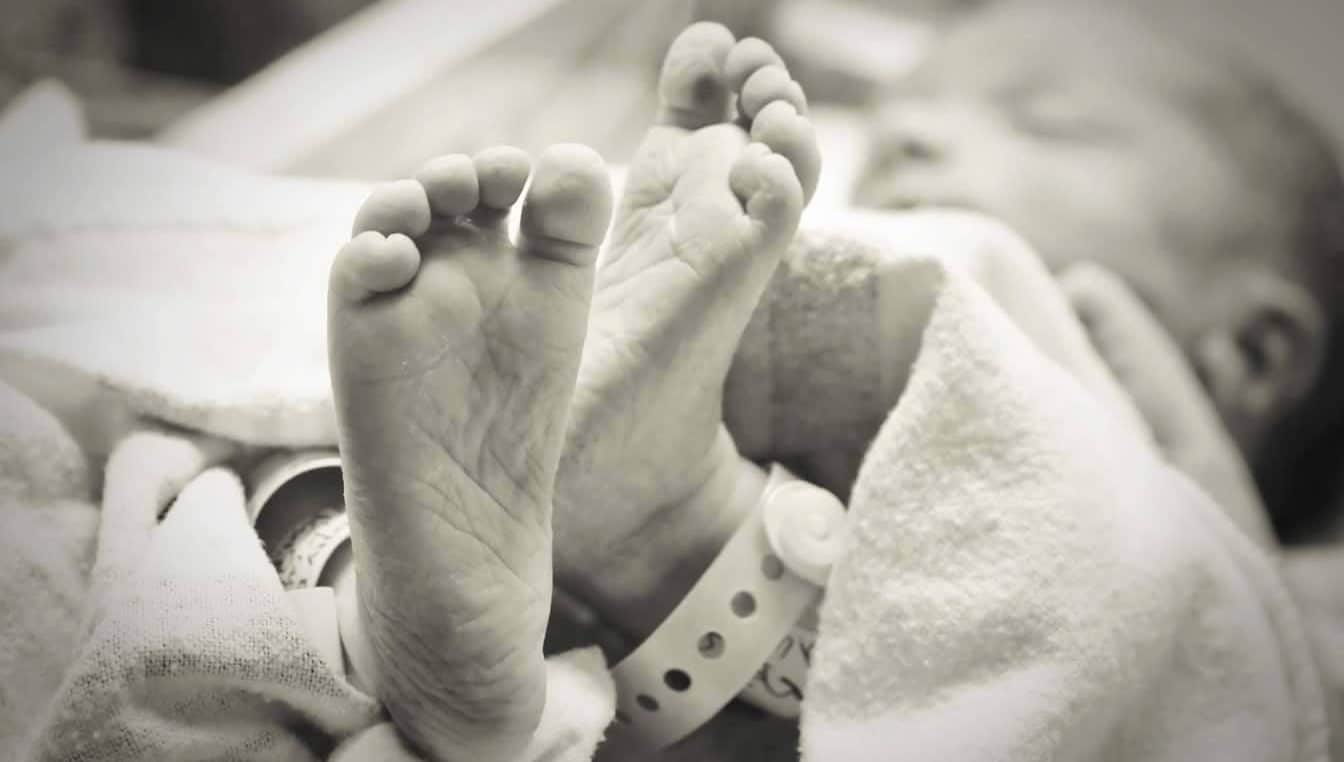 Pro-Lifers Cannot Choose Hillary, Here’s Trump’s Pitch On Why To Choose Him 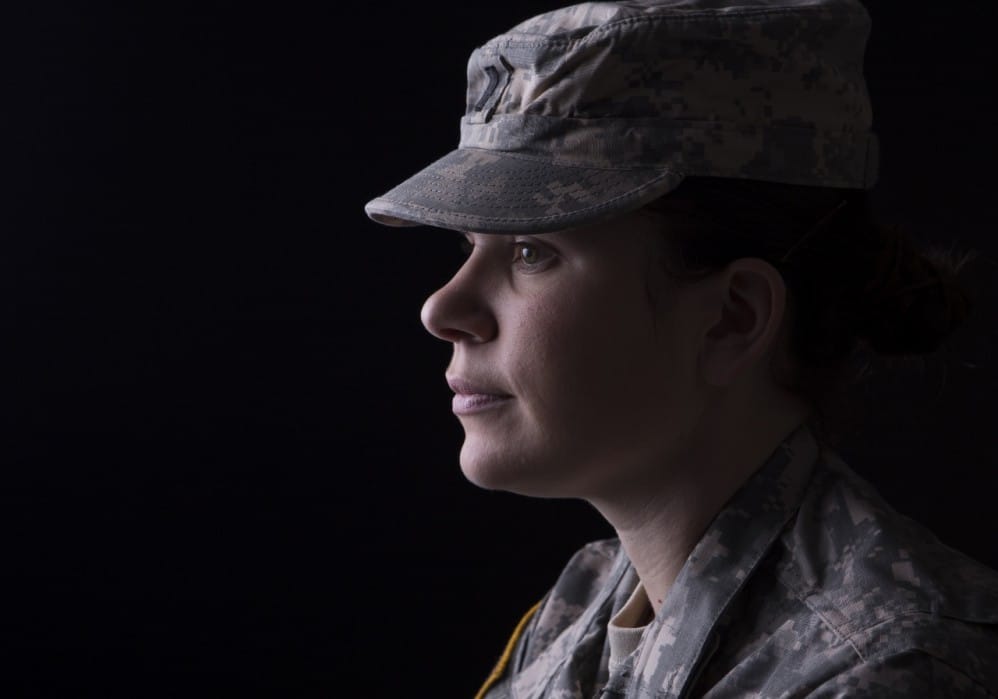 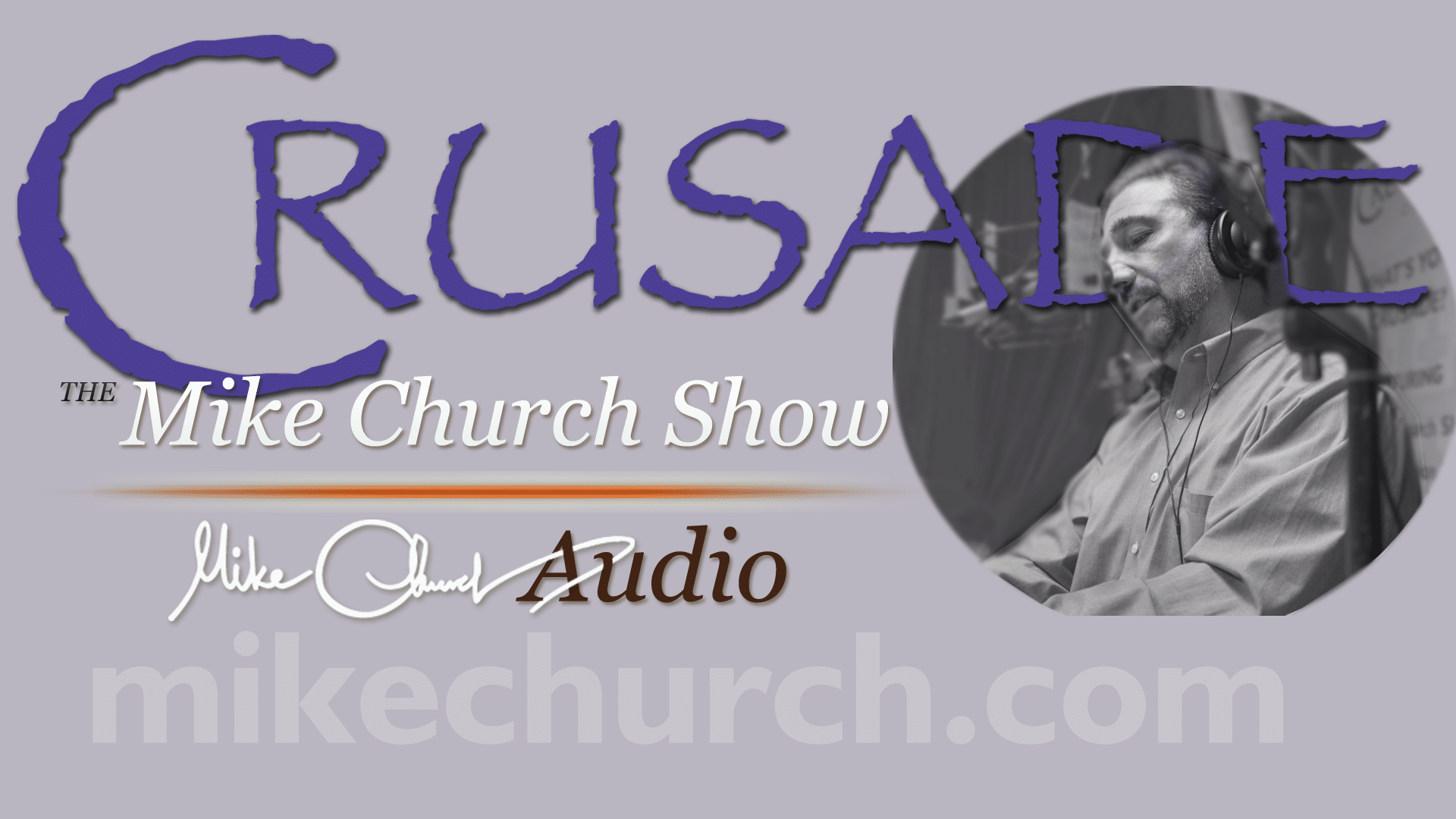 Mike to Young, Abortion Promoter Amy: Just Because Something is Legal Doesn’t Make It Right 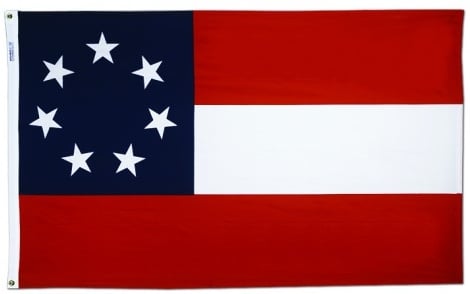