On this day in 1861, Arkansas adopted an ordinance of secession, making it the ninth state to secede from the Union. A secession convention had met in Little Rock in early March. At that time the convention voted down a resolution for secession. The feeling was that Arkansas should secede only if the federal government made war on the Confederate States. In April, President Lincoln requested Arkansas to provide a regiment of troops to force seceded states to return to the Union and Governor Rector refused. The secession convention was recalled into a special session on this day in 1861 and voted 65-5 in favor of secession. 1

In 1833 on this day (or thereabouts), John Lane made the first steel plow. Lane was a blacksmith in Illinois. He grew weary of continuously cleaning his old wooden and cast iron moldboard plow. He cut three lengths of steel from an old saw blade to fashion his new plow. As steel wasn’t manufactured in the U.S. at the time, Lane used old saw mill blades to build plows to sell. 2

One notable birthday on this day in 1806, that of Chapin Aaron Harris. Harris studied medicine and later turned to dentistry. He became licensed by the Medical and Chirurgical (Surgical) Faculty of Maryland and started an itinerant dental practice across the South. In 1839, he helped establish the American Journal of Dental Science, the world’s first dental journal. Harris, along with his mentor Dr. Hayden, cofounded the Baltimore College of Dental Surgery, the world’s first dental school, in 1840. Harris wrote numerous textbooks and professional journals in dentistry. He is today known as the father of American dental science and a pioneer of dental journalism. 3

0Shares
Abraham LincolnagricultureArkansasChapin Aaron Harriscivil warconfederatedentistdoctorfarmingJohn LanemedicinesecedeSecessionunion
Previous PostInto the Nexus: What Do We Need With An Internet Sales Tax?Next PostJohn McCain Thinks We Should “Crater The Runways” In Syria 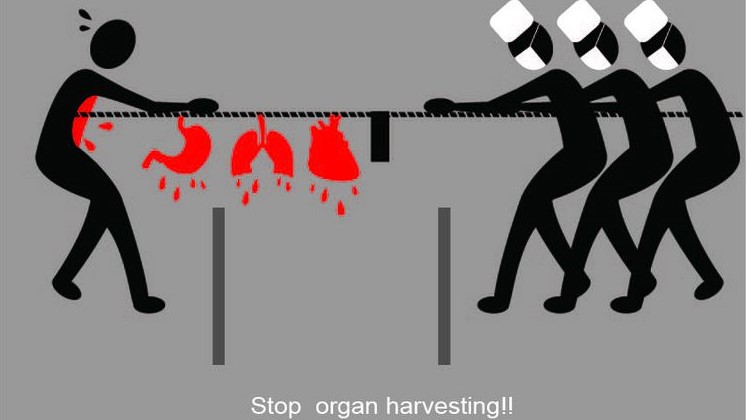 Organ Harvesting Kills One To Save One – The Mike Church Show