Mandeville, LA – Mike Church‘s daily Pile of Prep, Welcome to mikechurchcom’s Pile of Prep, all the materials used to prepare the Mike Church show. TVLand has cancelled Dukes of Hazzard TV Show without having the courage to tell their audience WHY they did it, but don’t worry, Southerners will still be allowed to buy The General Lee fireworks assortment Crazy Barack’s! this weekend for “Independence Day”. “This is, as I say, the first freedom that I claim: the freedom to restore. I claim a right to propose as a solution the old patriarchal system of a Highland clan, if that should seem to eliminate the largest number of evils. It certainly would eliminate some evils; for instance, the unnatural sense of obeying cold and harsh strangers, mere bureaucrats and policemen. I claim the right to propose the complete independence of the small Greek or Italian towns, a sovereign city of Brixton or Brompton, if that seems the best way out of our troubles. It would be a way out of some of our troubles; we could not have in a small state, for instance, those enormous illusions about men or measures which are nourished by the great national or international newspapers. You could not persuade a city state that Mr. Beit was an Englishman, or Mr. Dillon a desperado, any more than you could persuade a Hampshire Village that the village drunkard was a teetotaller or the village idiot a statesman. Nevertheless, I do not as a fact propose that the Browns and the Smiths should be collected under separate tartans. Nor do I even propose that Clapham should declare its independence. I merely declare my independence. I merely claim my choice of all the tools in the universe; and I shall not admit that any of them are blunted merely because they have been used.”– Gilbert Keith Chesterton on Independence

Spyin Eyes are Baaa-aaaack, just in time for Independence Day, now YOU can celebrate the “Independence” to pretend you are free while the NSA charges you to bulk collect every piece of data you will generate this “Indepndence Day”.

No one likes the “zebras” in most pro-sports, so what would make NBS’s Chuck Todd think people would like them in “politics”. If Todd knew anything about the term politics,polis meaning “city”, he wouldn’t be so quick to proclaim himself “the referee”.

Southern Purge Pt IV – I was joking when I suggested that Wal-mart stop selling Bo & Luke Duke DVD’s and t-shirts but TVLand has taken the anti-Soutern hysteria to a new low, canning one of the most popular TV rerun shows EVER. But fear not, we all know Knight-Rider and its star “Kit” were early pioneers in “gay” TV characters and are ready to fill in.

Polyamory: The NEW “Gay Marriage” – Polyamory is now the next “freedom” that must obtain the tincture of government protection but you stick in the mud prudes who don’t get that the new “love” can help save the “old” love, you’ll have to change and adapt…and when  polyamory doesn’t work, there’s always polygamy. I caution you to consider whether or not you wish to risk your intellect in sampling this woman’s opus on the joys of wrong being made “right” because she and her partner “need it”

The first carcass placed on the trophy wall of the GayStappo, former Mozilla CEO Brendan Eich, writes about the SSM SCOTUS decision, ominously warning that “far worse is coming”

Ohio legislators propose their version of the protect the pastor act, the problem with these acts is that they concede ultimate authority over domestic and sacramental issues to The State in exchange for a “guarantee” of protection

Senator Rand Paul stands on the cusp of political heresy by swimming against the tide of governmental supervision of domestic issues saying. “There is a reason ours was the first where rights came from our Creator and therefore could not be taken away by government.”

SCOTUS now tells Texas…”…yeah, you can pass all the anti-abortion laws you want but the miracle amendment (14) still says that mothers can kill their babies and we concur…yeahhhh”

Corrupt Corporatism at work: The BIG Oil companies WANT a new tax on oil so they can crush competition and grow their Shale Oil business through subsidies

If you think the SCOTUS ruling on Homosexual Marriage doesn’t affect you and you also consider yourself Christian then you might want to read what the dissenters including Chief Justice Roberts had to say about the opinion on the now active hostility the U.S. Government in all its manifested entities has toward Christianity. It is now a war, they shot first and action against this needs to be swift and  unrelenting without compromise

Lafayette, LA Bishop Michael Jarrel reads SCOTUS ruling and tells Catholics to resist with all their might and recall the Church’s teaching on marriage

What does the Holy Roman Catholic Church REALLY teach about marriage and homosexuality? As the only institution on earth that has maintained this position (for 2,00 years now) and MUST maintain it, all Christian men and women need to know this because it provides a rigid Biblical and Christ grounded opposition to the coming persecution.

GaySTAPPO Strikes Again: Major U.S. hospital fires doctor for having the audacity to council homosexuals about the medical dangers of homosexual sex

Buchanan: Those clamoring to rip the Confederate Battle Flag down, don’t own its heritage and neither do madmen like Dylan Roof

Please, join all the banshees howling for “justice” after Charleston and help bring this entity to a public end and relegated to museums. No, not the Rebel Battle Flag, the flag and entity of Planned Parenthood

The Southern Purge I: Last time I wrote about Jack Hunter and his confession then conversion from Southern Avenger to well, Jack Hunter I received a personal note from Jack expressing surprise that I had become one of his detractors. Yesterday, Jack returned to the subject and repented for ever endorsing and defending the Confederate battle flag. I won’t comment on the matter this time and will instead pray for all to receive the grace of fortitude when the mob comes for the next fad that “offends”

The Southern Purge II: Now comes Matt Bevin, with Mitch McConnell demanding the removal of Jefferson Davis statues from Kentucky State House. Davis was born in KY, will his birthplace need to be razed and his surviving relatives escorted to Siberia too?

The Southern Purge III: The Dukes of Hazzard, Forrest Gump, Hank Williams Jr records and Gone With the Wind must all be purged from Wal-Mart shelves, amazon and more, right?

0Shares
Independence Day
Previous PostThis Day In Founding Fathers History – 2 JulyNext PostJohn Adams Was Wrong: There Is NO Reason To Celebrate “A Declaration of Independency” Any Longer 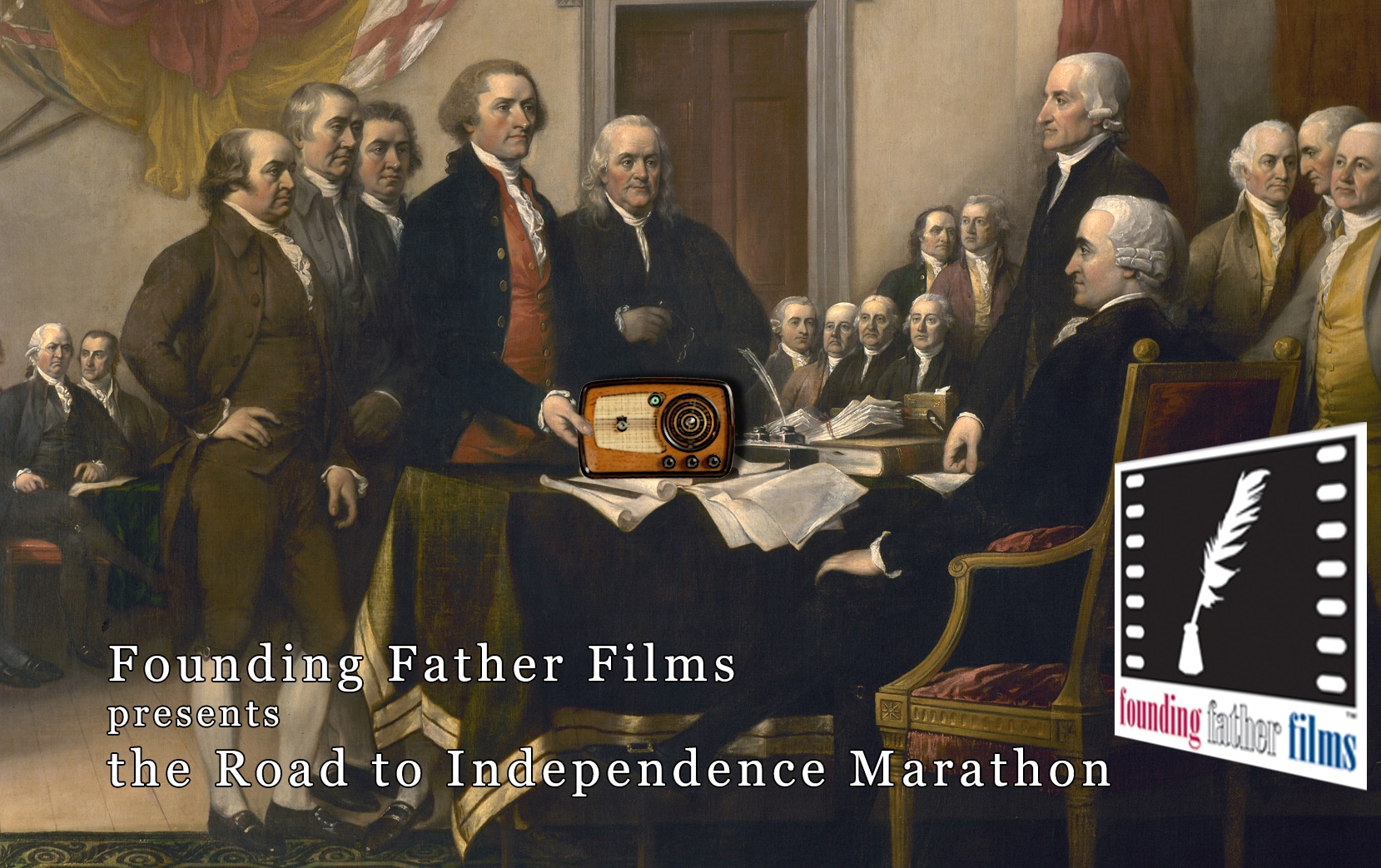