Mandeville, LA – Mike Church‘s daily Pile of Prep, bringing you the latest from a world gone mad. “Feminists rave about the fictional “war against women” while actively exploitaing future women, namely 6, 7 and 8 year old girls in an “F-bomb” and pornograhy laced video made to promote t-shirt sales. Read along with Mike’s historical viewpoint to help make sense of it all plus other [r]epublican stories used to perform the Mike Church Show on Sirius/XM Patriot channel 125. ” ‘True Liberty was natural Liberty restrained in such manner, as to render society one great family; where everyone must consult his neighbor’s happiness, as well as his own.’ In a republic ‘each individual gives up all private interest that is not consistent with the general good, the interest of the whole body.’ ‘A citizen,’ Sam Adams said, ‘owes EVERYTHING to the commonweal’ ” – Gordon S Wood, Creation of the American Republic 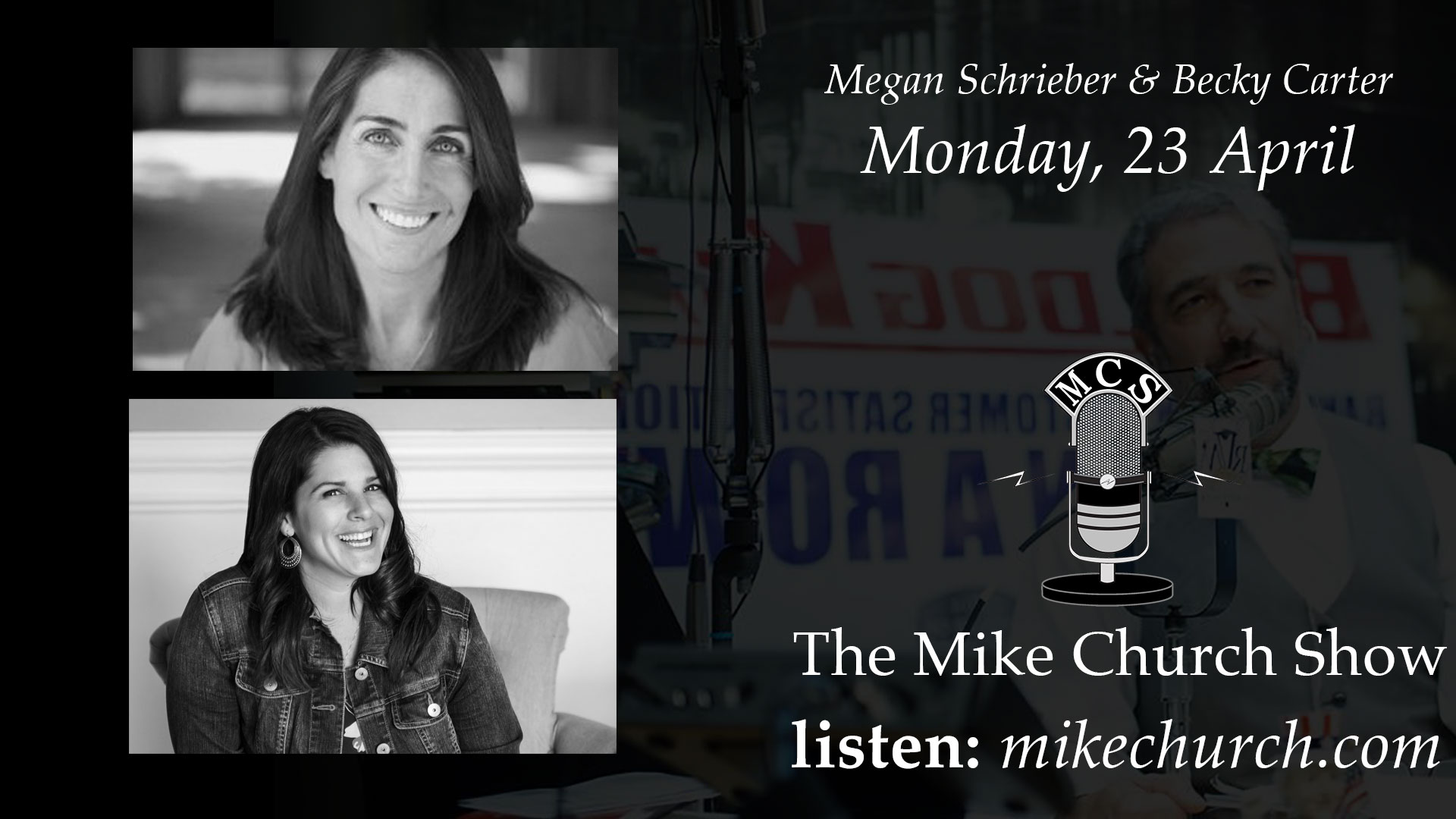 Tuesday Pile of Prep-Memo To Pope Frances: The Big Bang is a Big Sham 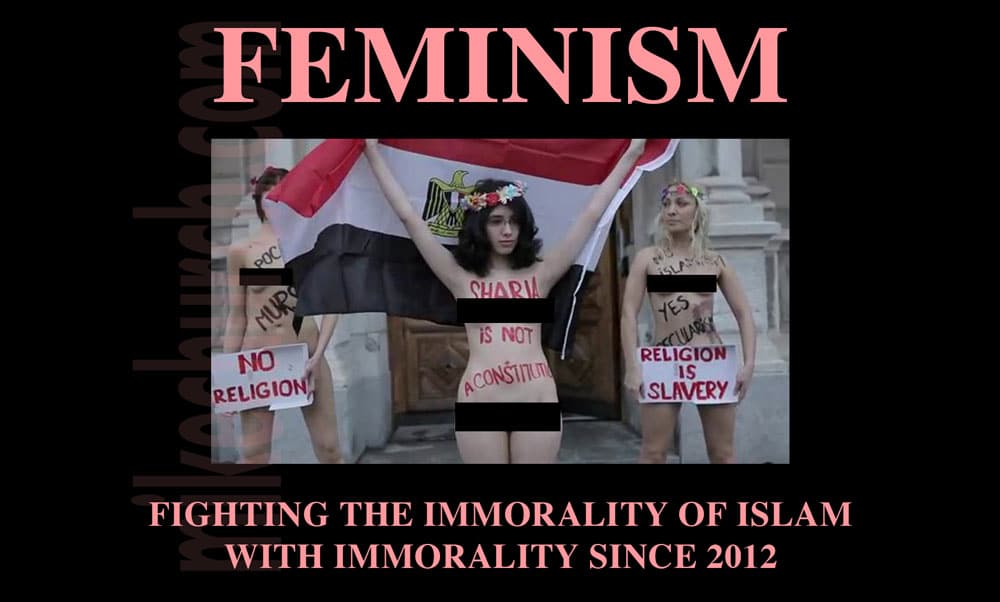 When Gal Queda Exploits Little Girls Ask The Question: WHERE Are The Fathers?

Biting The Big One: Boy Scouts To Admit Homosexual Masters