Mandeville, LA – Mike Church‘s daily Pile of Prep, chock full of the latest [r]epublican news, reading selections and Mike’s take on the death of Phillip Seymour Hoffman and the impending execution of a convicted child killer in LA. Read along with Mike’s historical viewpoint to help make sense of it all plus other [r]epublican stories used to perform the Mike Church Show on Sirius/XM Patriot channel 125. “Such an understanding of the arrogant ‘progressive’ was shown by Chesterton when he observed that ‘man should be a prince looking from the pinnacle of a tower built by his fathers, and not a contemptuous cad, perpetually kicking down the ladders by which he’s climbed.’ The same point was made by Chesterton in the distinction between the “fatal” iconoclasm of this contemptuous and contemptible form of progressivism and the genuine progress associated with the growth of wisdom or virtue: ‘The fatal metaphor of progress, which means leaving things behind us, has utterly obscured the real idea of growth, which means leaving things inside us.’  -Joseph Pearce, The Imaginative Conservative

This case is now being used to delay the execution in Louisiana of Christopher Sepulvado for the brutal murder of his 6 year old stepson. Reading the post above it is now clear that the McGuire death penalty was carried out as it was planned and McGuire did not endure “cruel and unusual punishment”

The state and a federal judge have now agreed to halt the execution of 90 days so that the lethal injection ingredients can be evaluate (again). Governor Jindal says the state has all it needs to perform the execution while the victim’s mother wonders why it matters if this monster suffers saying “my son suffered.”

We all love Obama’s Red Economy – Manufacturing orders/activity plummeted to the lowest  level in 4 years and “economists” did what they always do with such a huge miss: they blame the weather

Phillip Seymour Hoffman was not Hollywood’s typical “star” bringing a range of characters to life in nearly everything he played, like Brandt from “The Big Lebowski”

FIFTY bags of what cops believe is heroin were in Hoffman’s apartment? Something just doesn’t add up here folks

What is it about stories that make them worth telling and then retelling, especially to kids? It is that the best stories place the hero in a situation you want him to triumph over, mostly because you know his story


F.A. Hayek knew that “planned” acts like “ObamaCare” will always fail because the planner can never possibly know or predict the precise ingredients or amounts that must go into making it work. “The common features of all collectivist systems may be described, in a phrase ever dear to socialists of all schools, as the deliberate organization of the labors of society for a definite goal. That our present society lacks such “conscious” direction toward a single aim, that its activities are guided by the whims and fancies of irresponsible individuals, has always been one of the main complaints of its socialist critics.”

Minimum Wage Follies: Mish makes the point that if you are going to raise the minimum wage under guise of fairness and poverty abatement then you should agree to simultaneously DECREASE Food Stamps and other “safety net” programs

You can take it when you can pry from George Mason’s cold, dead fingers! Incorporationistas at Stanford insist that the framers of the 2nd Amendment would never want citizens to own the same weapons the military owns. Wanna bet?

Speaking of the pro-choicers, Ohio’s most infamous baby killer, he of 3rd trimester abortion fame, has been hampered in his butchery by the legislature but remains ever defiant and devoted to his campaign

As our Dear Leader was delivering his State of the Climate speech, promising action to “fix it” which I assume to mean tuning the global thermostat down, this while every measuring device in operation on the planet shows a cooling trend AND the Deep South of North America was experiencing a “once a generation winter storm”… wanna bet?

DeceptiCONNED: Republicans in Congress team up with Chuck Schumer & company to send ROCKETS and other weapons to our new buddies in Syria.

The MyRA is a sad, welfare state cash-grab of Hillary’s infamous “baby bonds”. Notice how the peasants in the article from CBS news are referred to as “workers” as if that is their sole purpose on this earth. Run folks, run very fast before this becomes Bride of Social Security

DeceptiCONNED: House GOP Leaders vote for $965 BILLION “farm bill” loaded with hundreds of billions in crop subsidies supported by the usual “conservative” suspects and of course nearly all the Democrat caucus. THIS is why vesting any time or effort into party politics and Mordor is a waste of time. Therre is no force on earth that is going to curtail, impede or deny the near $1 TRILLION in bribes, giveaways and subsidies save a crashed mentally system.

Why I Hate Politics Pt I, Vol I – Read Ross Douthat, a really smart, prolific writer, but woefully imbued with the conceit of the moment which is that we can save Us from Us if we just “reform” our magisterial national legislature. We can’t and this will only deliver more tears and frustration. He is correct, albeit tepidly, that the monster shift underway IS the reform, a shift to localities not just States reclaiming their sovereignty and self government, politics in DC are an impediment to this not an abettor. Assigning a political party-The GOP- as the home of “a better conservatism” is part of the fatal conceit and a misapplication of “conservatism” which is NOT a set of political proposals it is a way of life. 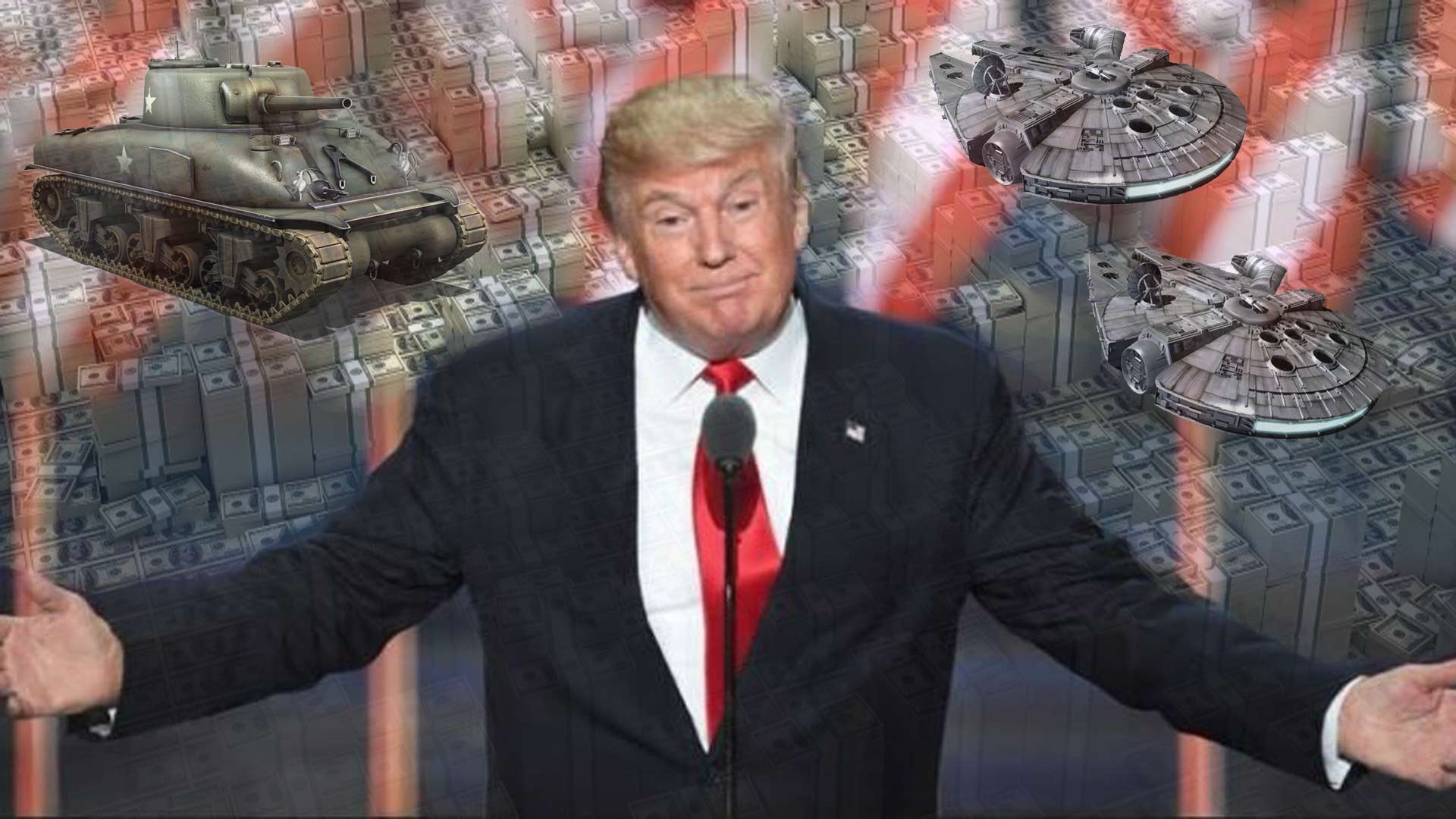 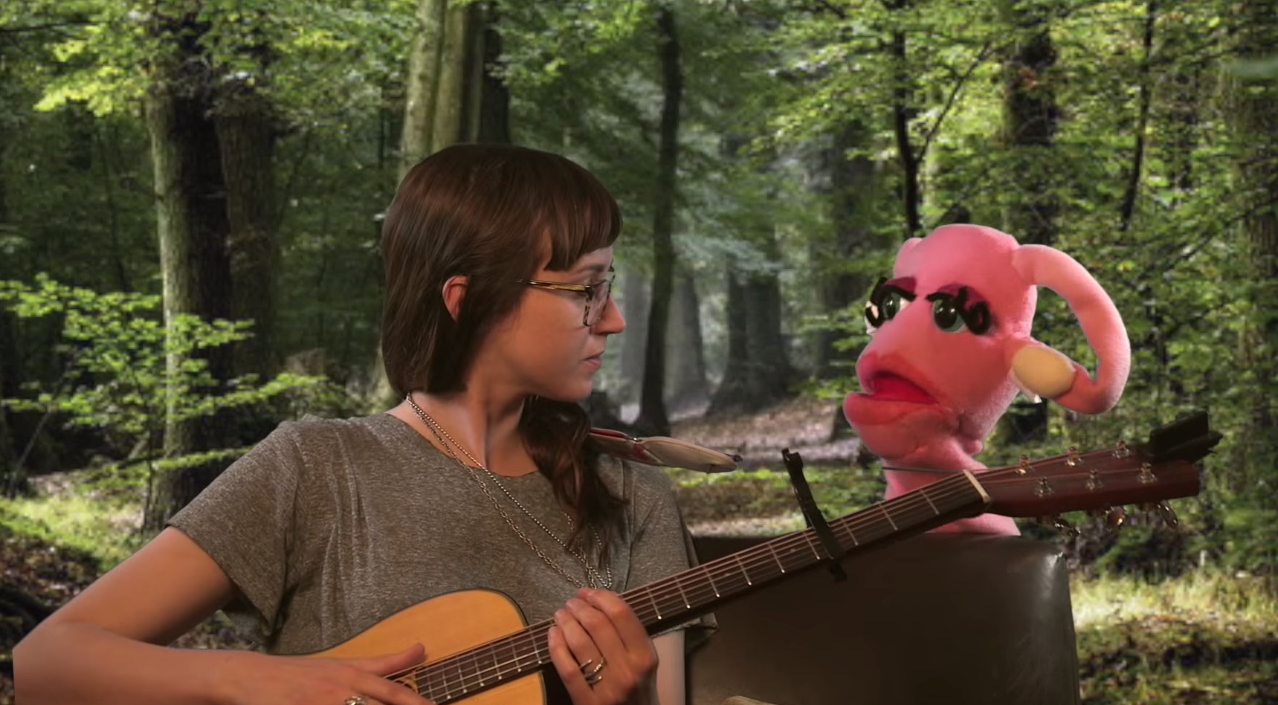