Mandeville, LA – [Editor’s note: This poem by Lord Thomas Babington MacCaulay is a piece of literature that shows the beauty of the Virtue of Fortitude that is missing in our heroes today, Gentlemen. Read the entire work and note the Romans DEFENDED their women and children at the bridge and did not call for them to join the phalanx].

But when the face of Sextus was seen among the foes,
A yell that rent the firmament from all the town arose.
On the house-tops was no woman but spat toward him and hissed,
No child but screamed out curses, and shook its little first.

But the Consul’s brow was sad, and the Consul’s speech was low,
And darkly looked he at the wall, and darkly at the foe.
“Their van will be upon us before the bridge goes down;
And if they once might win the bridge, what hope to save the town?”

Then out spoke brave Horatius, the Captain of the Gate:
“To every man upon this earth, death cometh soon or late;
And how can man die better than facing fearful odds,
For the ashes of his fathers, and the temples of his Gods,

And for the tender mother who dandled him to rest,
And for the wife who nurses his baby at her breast,
And for the holy maidens who feed the eternal flame,
To save them from false Sextus, that wrought the deed of shame?

Hew down the bridge, Sir Consul, with all the speed ye may!
I, with two more to help me, will hold the foe in play.
In yon strait path, a thousand may well be stopped by three:
Now, who will stand on either hand and keep the bridge with me?’

“Horatius,” quoth the Consul, “as thou sayest, so let it be.”
And straight against that great array forth went the dauntless Three.
For Romans in Rome’s quarrel spared neither land nor gold,
Nor son nor wife, nor limb nor life, in the brave days of old. 0Shares
BabingtonBrave Horatiusheroes
Previous PostThe Trash Has Not Set People Free But The Truth, On Radio WillNext PostWednesday Pile of Prep-Where Have All The Cowboys Gone? 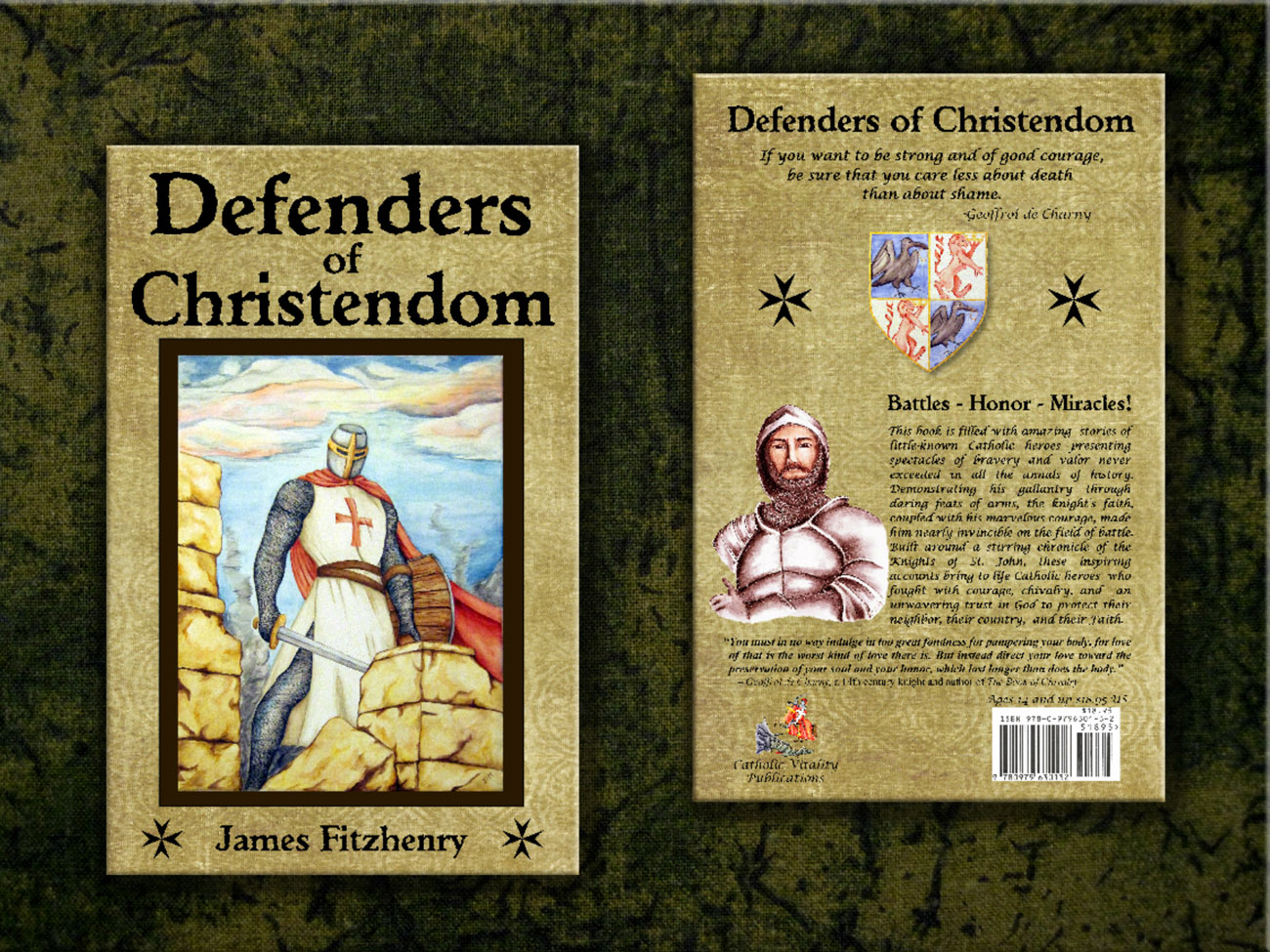 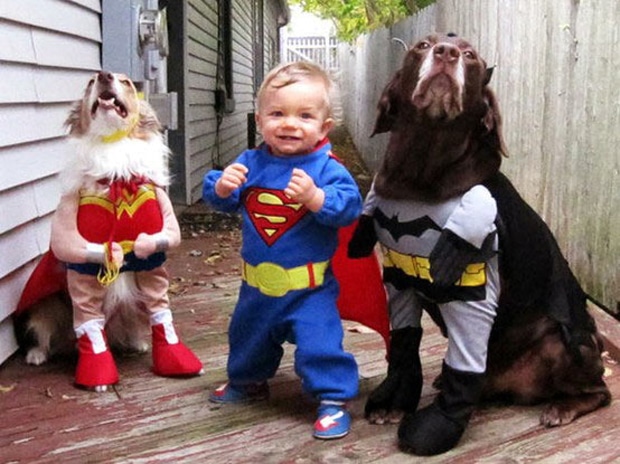 Teach Children To Be Heroes and Debutantes