Mandeville, LA –  Wilhelm Röpke as Successful Prophet: “Fortunately, in discussing family size, Röpke’s priority lay elsewhere. While raising the matter in the context of the population question, he had a larger purpose in asking:

[W]hat happens to man and his soul? What happens to the things which cannot be produced or expressed in monetary terms…but which are the ultimate conditions of man’s happiness and of the fullness and dignity of his life?58

In finding answers, Röpke was—and is—correct in trying to rehabilitate social life by returning human beings to decentralized, autonomous, self-sufficient, functional homes, where education and real work would be reintegrated into the daily flow of family living. Toward this end, he correctly saw mid-twentieth-century Switzerland to be a model state. “As the common enterprise of freedom-loving peasants and burghers,” he wrote, “it has offered the world a living example of the harmonious integration of [rural] and city culture.” He described a real village of about three thousand people with nearby farmsteads in the Bern Mittelrand, a place that combined artisans’ shops, small factories, a brewery, a dairy for cheese, a “highly tasteful” bookstore, and “a great collection of obviously thriving crafts and craftsmen.” He added “that the whole place is remarkable for its cleanliness and sense of beauty; its inhabitants dwell in houses which anyone might envy; each garden is lovingly and expertly tended; [and] antiquity is protected…. This village is our ideal translated into a highly concrete reality.” – Alan Carlson 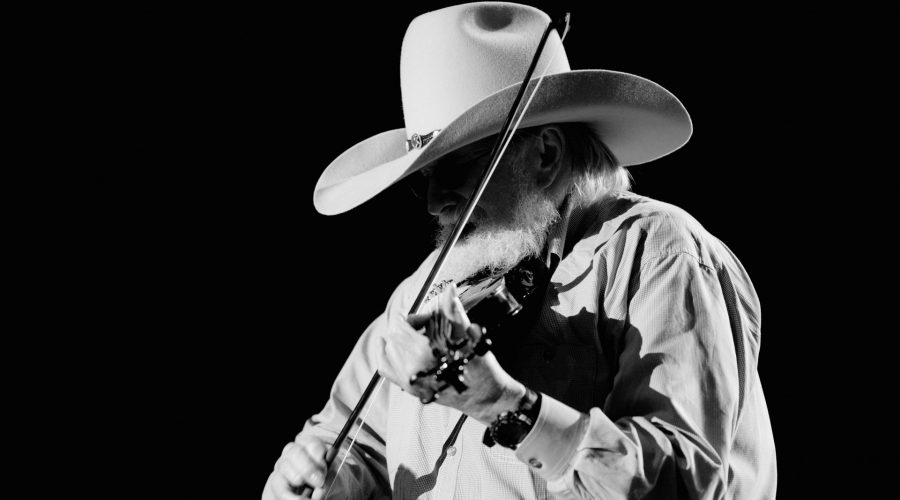 Charlie Daniels Lays It All On The Line For The Troops-The KingDude Interview! 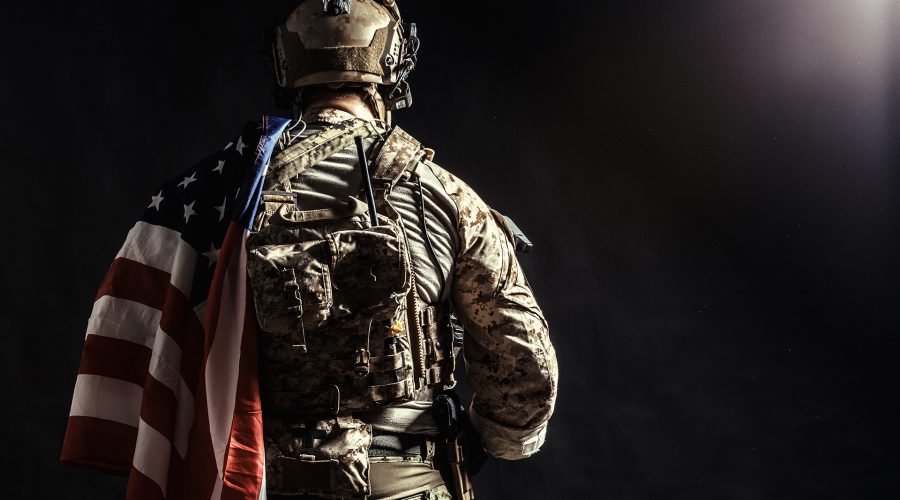 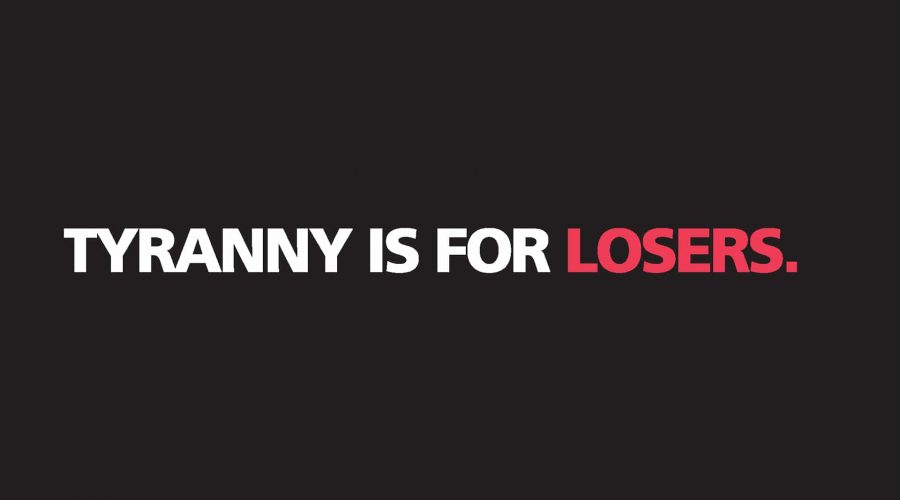 Friday Prep: This Memorial Day Remember The Men of 1776 & Pledge To Fight The “New Normal” Tyranny! 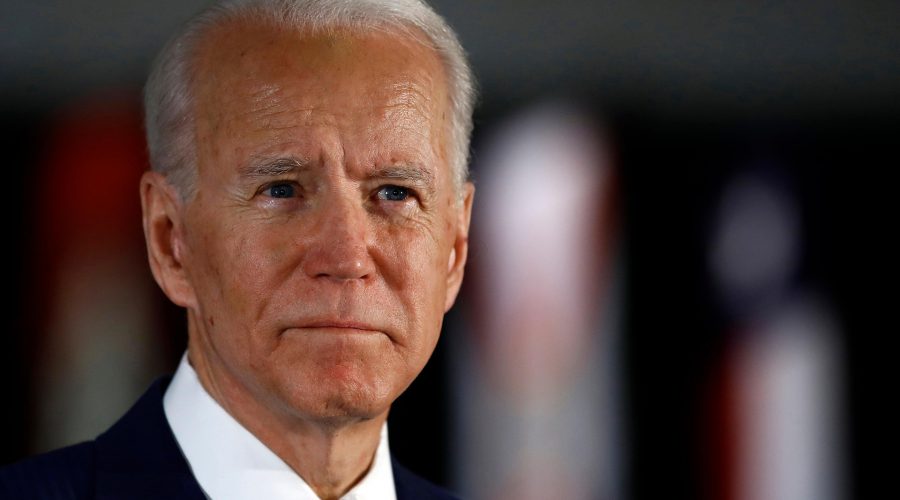