“The people in the audience who wanted to hear me speak were completely cowed. That cannot be allowed to stand.” – Charles Murray

Mandeville, LA – [Editor’s Note: This is Dr. Charles Murray’s statement about the tragic, violent conclusion to his thwarted attempt to speak at Middlebury College this weekend. It is followed by a passage from Alasdair Macintyre’s After Virtue – Editor, M.C.] “Worse yet, the intellectual thugs will take over many campuses. In the mid-1990s, I could count on students who had wanted to listen to start yelling at the protesters after a certain point, “Sit down and shut up, we want to hear what he has to say.” That kind of pushback had an effect. It reminded the protesters that they were a minority. I am assured by people at Middlebury that their protesters are a minority as well. But they are a minority that has intimidated the majority. The people in the audience who wanted to hear me speak were completely cowed. That cannot be allowed to stand. A campus where a majority of students are fearful to speak openly because they know a minority will jump on them is no longer an intellectually free campus in any meaningful sense.

A college’s faculty is the obvious resource for keeping the bubble translucent and the intellectual thugs from taking over. A faculty that is overwhelmingly on the side of free intellectual exchange, stipulating only that it be conducted with logic, evidence, and civility, can easily lead each new freshman class to understand that’s how academia operates. If faculty members routinely condemn intellectual thuggery, the majority of students who also oppose it will feel entitled to say “sit down and shut up, we want to hear what he has to say” when protesters try to shut down intellectual exchange.

That leads me to two critical questions for which I have no empirical answers: What is the percentage of tenured faculty on American campuses who are still unambiguously on the side of free intellectual exchange? What is the percentage of them who are willing to express that position openly? I am confident that the answer to the first question is still far greater than fifty percent. But what about the answer to the second question? My reading of events on campuses over the last few years is that a minority of faculty are cowing a majority in the same way that a minority of students are cowing the majority.

The people in the audience who wanted to hear me speak were completely cowed. That cannot be allowed to stand.” – Charles Murray, Click here to watch the carnage Dr Murray describes, fast forward to 19:00 minute mark.

From Alasdair Macintyre’s After Virtue: “In Chapter 9 I posed a stark question: Nietzsche or Aristotle? The argument which led to the posing of that question had two central premises. The first was that the language-and therefore also to some large degree the practice-of morality today is in a state of grave disorder. That dis- order arises from the prevailing cultural power of an idiom in which ill- assorted conceptual fragments from various parts of our past are deployed together in private and public debates which are notable chiefly for the unsettlable character of the controversies thus carried on and the apparent arbitrariness of each of the contending parties.

My own conclusion is very clear. It is that on the one hand we still. in spite of the efforts of three centuries of moral philosophy and one of sociology. lack any coherent rationally defensible statement of a liberal individualist point of view; and that. on the other hand. the Aristotelian tradition can be restated in a way that restores intelligibility and rationality to our moral and social attitudes and commitments.

If my account of our moral condition is correct, we ought also to conclude that for some time now we too have reached that turning point. What matters at this stage is the construction of local forms of community within which civility and the intellectual and moral life can be sustained through the new dark ages which are already upon us. And if the tradition of the virtues was able to survive the horrors of the last dark ages, we are not entirely without grounds for hope. This time however the barbarians are not waiting beyond the frontiers; they have already been governing us for quite some time. And it is our lack of consciousness of this that constitutes pan of our predicament. We are waiting not for a Godot, but for another-doubtless very different St. Benedict.” 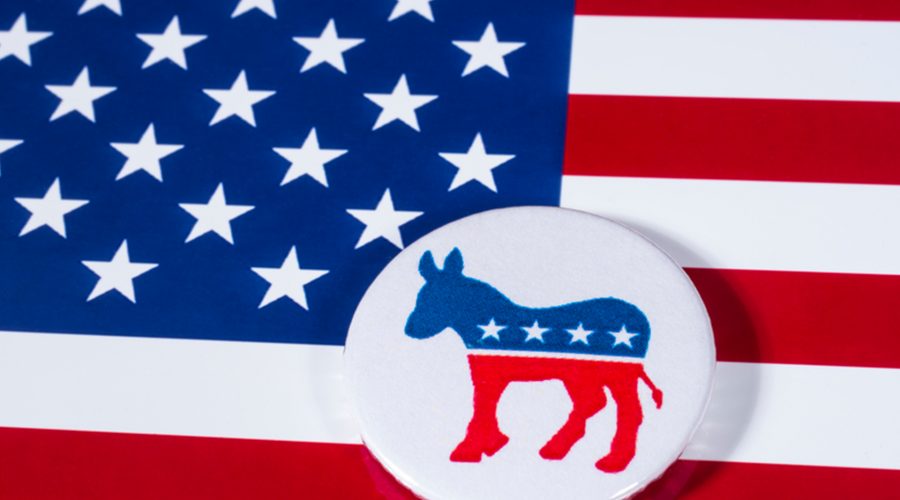 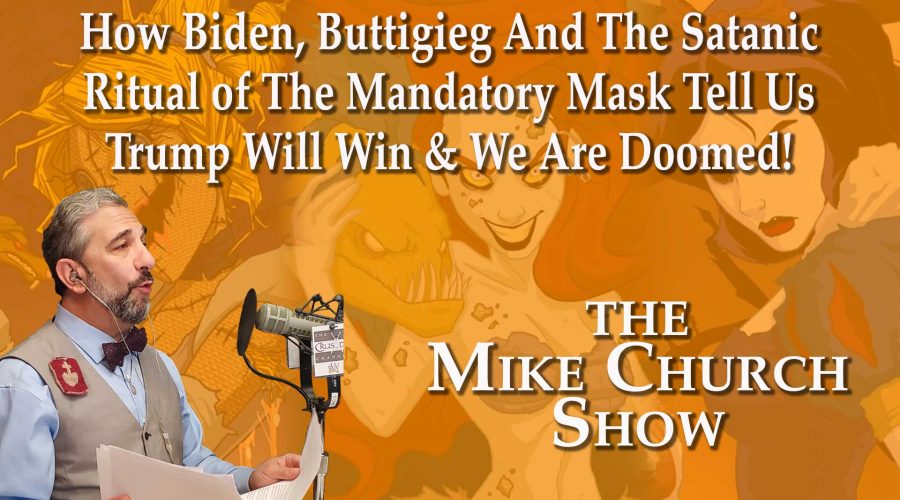 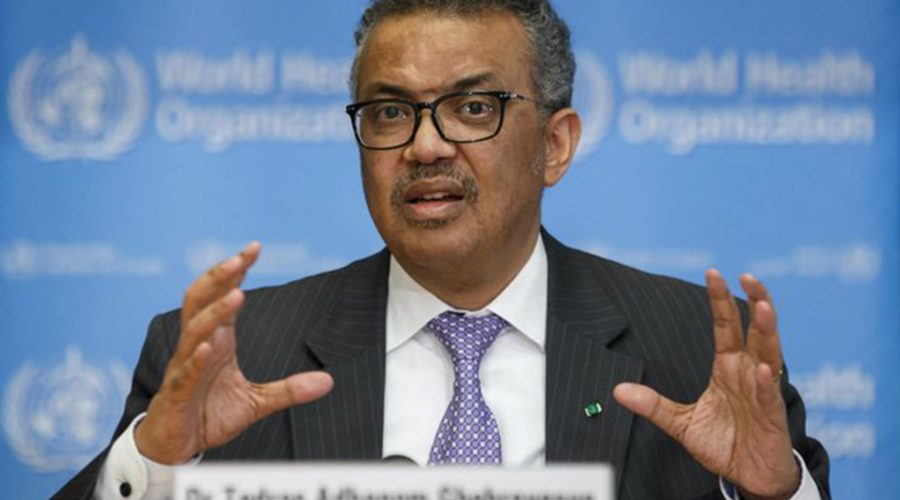 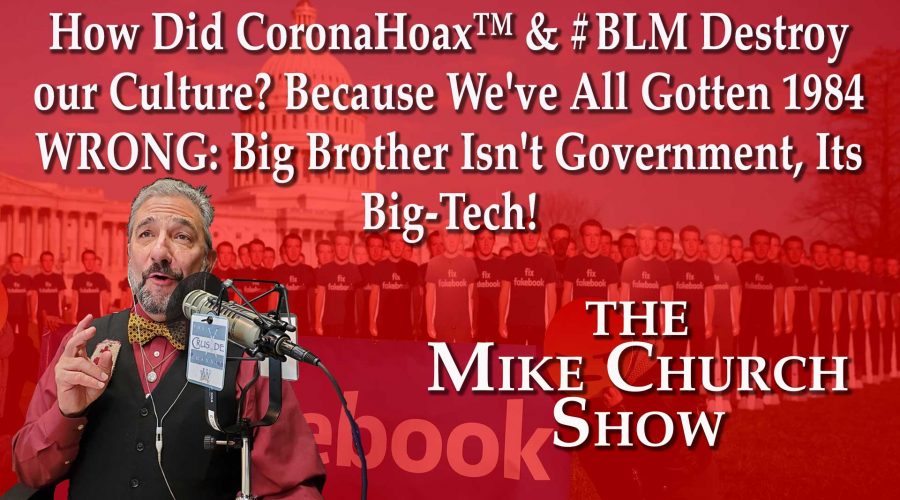