Mandeville, LA – [Editor’s note] After a weekend of horrific gun violence in el Paso, TX and Dayton, OH, our elite ruling masters are now more convinced than ever (yesterday) that this murderous violence is a result of the poisoned fruit that is President Trump’s Twitter feed. These “woke” faux defenders of all precious human innocence – save for those innocents quietly gestating in their mother’s wombs – are demanding Presidential accountability for every violent act committed by anyone whose skin tone would be preserved by SPF128 on a sunny winter’s day. If we’re going to start profiling wackos by skin tone, why not prfile then by hair color or the length of their fingernails!? Seeing this ridiculous and dangerous flight away from reality in his time of 1908, G.K. Chesterton penned Orthodoxy and this excerpt from the chapter titled “The Maniac”; and should be required reading for our deluded age. – M.C.

In this remarkable situation it is plainly not now possible (with any hope of a universal appeal) to start, as our fathers did, with the fact of sin. This very fact which was to them (and is to me) as plain as a pikestaff, is the very fact that has been specially diluted or denied. But though moderns deny the existence of sin, I do not think that they have yet denied the existence of a lunatic asylum. We all agree still that there is a collapse of the intellect as unmistakable as a falling house. Men deny hell, but not, as yet, Hanwell. For the purpose of our primary argument the one may very well stand where the other stood. I mean that as all thoughts and theories were once judged by whether they tended to make a man lose his soul, so for our present purpose all modern thoughts and theories may be judged by whether they tend to make a man lose his wits. – G.K. Chesterton, Orthodoxy.

0Shares
Previous PostBig Boxes And The Mirage of Progress – The Mike Church ShowNext PostMonday Pile of Prep-While Mourning For El Paso, Mourn For Those Aborted Who Can’t Mourn 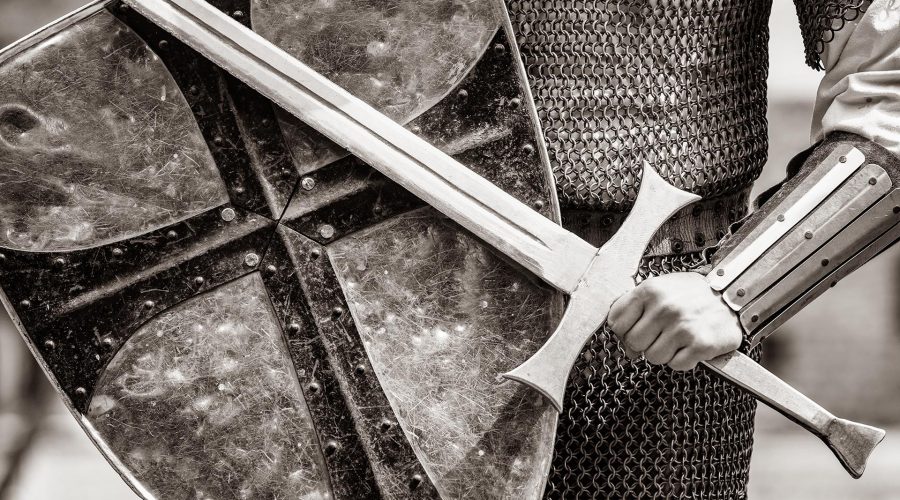