Mandeville, LA – “The theoretical underpinnings of the Nation-State and capitalism reject the Gospel of Love. The modern world totally denies Christianity, in the sense that love is banished from public life and is confined to the private sphere of friends and family, unlike the ancient Greek understanding that the polis was held together by philia (friendship).[31]

Modernity did draw from the New Testament a buoyant optimism, the positive emotions accompanying the belief in the dawning of a new age heralding a bright future, where all the current ills of human life—poverty, illness, and strife—would be overcome. However, the course of history was understood not as the continuing dialogue between God and man, but as the progressive emancipation of the individual from the tyranny of hierarchical social structures that in the past oppressed the vast majority of men and women. In the future when freed from all oppressive regimes, each individual will be free to choose his own end, so that he will be obedient only to himself.

Judeo-Christian atheism, then, holds that only matter exists, that the cosmos is governed by intelligible laws, graspable by men and women, and that through the command of nature humankind will achieve its final historical destiny, Paradise on Earth. Such a view of human nature and history is a jumble of contradictions: men and women are free agents, yet slaves of matter; technological innovations produce happiness, yet Hiroshima, the Gulag, and the Holocaust would have been impossible without science and engineering; all gods are illusions, yet humans worship the Nation-State; men and women are driven by self-interest, yet citizens are called upon to sacrifice their lives and well-being for the good of the New God; the possession of material goods make a person happy, yet with abundant riches, Americans are lonely and discontent; each person is King of the Castle, the sole judge of what is true, good, and beautiful, yet an insignificant speck in the cosmos.” – George Stanciu, The Imaginative Conservative 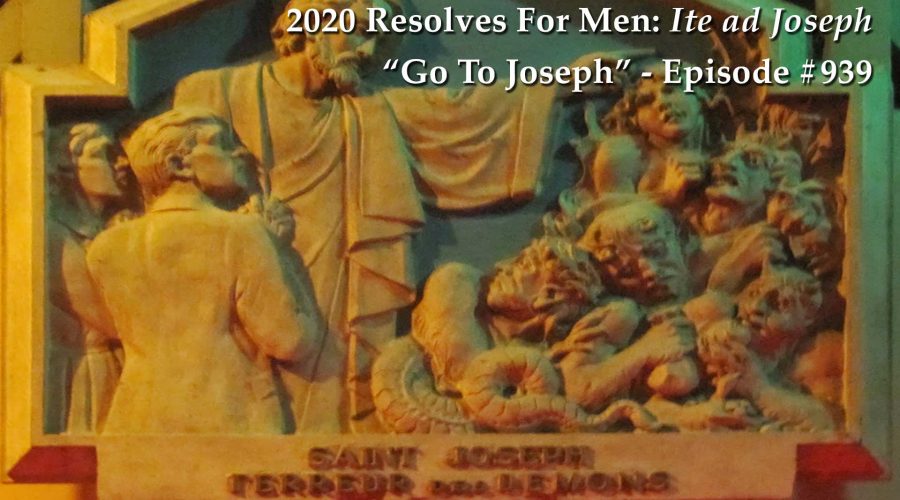