The Modern World Cannot Be Powered By Windmills [So Stop Tilting At Them You Impetuous Brats! – Ed. MC]

The Democrat candidates and their supporters want to replace coal and gas backup power plants with batteries, to ensure we have (much more expensive) electricity even when intermittent, weather-dependent wind and sunshine refuse to cooperate with our need for 24/7/365 power for our electricity-based homes, schools, hospitals, factories, businesses, computers, social media and civilization.

We would need something on the order of one billion 100-kilowatt-hour, 1,000-pound lithium and cobalt-based battery packs

So let’s suppose we blanket the United States with enough industrial-scale wind and solar facilities to replace the 3.9 billion megawatt-hours Americans used in 2018 – and we manufacture and install enough king-sized batteries to store sufficient electricity for seven straight windless or sunless days.

We would need something on the order of one billion 100-kilowatt-hour, 1,000-pound lithium and cobalt-based battery packs – similar to what Tesla uses in its electric vehicles. (This does not include the extra battery storage required to charge up the cars, trucks and buses we are supposed to replace with EVs.)

All these batteries would support the millions and millions of Green New Deal solar panels and wind turbines we would have to build and install. They would require prodigious amounts of iron, copper, rare earth metals, concrete and other raw materials. And every one of these batteries, turbines and panels would have to be replaced far more often than coal, gas, nuclear or hydroelectric power plants. – Paul Driessen, More Buckets of Icy Cold Energy Reality 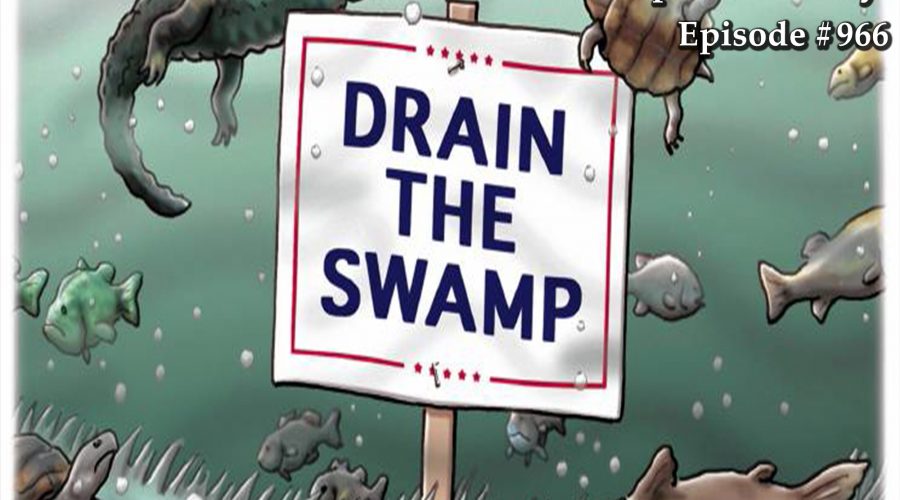 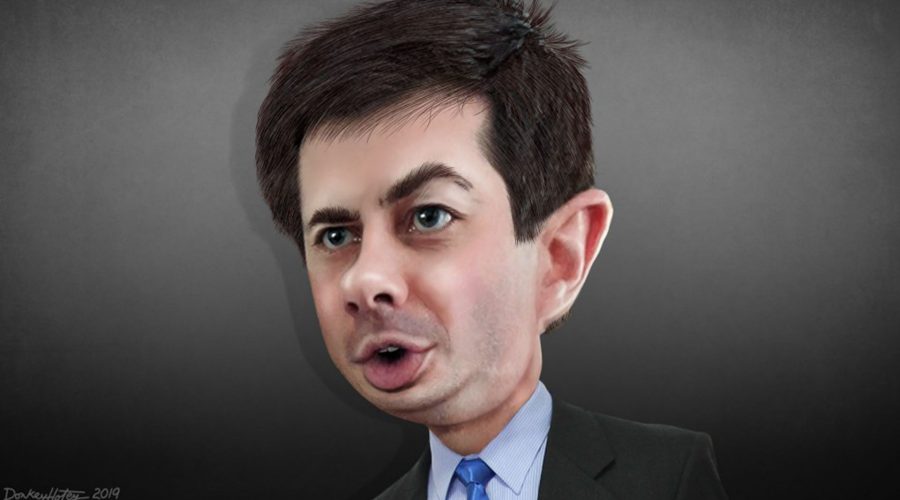