Mandeville, LA – [Editor’s Note-the following is excerpted from David Wemhoff’s Culture Wars Magazine review of the epic book “The Most Controversial Decision-Truman, The Atom Bomb and the Defeat of Japan”] – “[Wilson] Miscamble mentions context as justification for Truman’s evil becoming right. Judging from what he has written, part of that context is the widespread horror and destruction caused by World War II. In other words, Miscamble engages in relativizing the nuclear bombings by citing other horrible events during World War II, such as the supposed destruction of a number of cities by the Germans and Japanese. Miscamble is saying something that Catholic morality again condemns and that Fr. Connell reminds us: “Two wrongs do not make a right.”

Another problem with this approach is that the extent of the damage done by the Germans and Japanese was never as great as that done by the Americans and their Allies. The Americans and their allies developed and used long range high altitude bombers – a weapon the Axis Powers neither had nor developed – for the express purpose of repeatedly targeting civilian populations on a massive scale. With the fire-bombings of Dresden and Tokyo (conservatively 100,000 perished in one night, March 9, 1945), as well as the “obliteration bombing” referenced by Fr. Connell above, the Americans and their allies wreaked havoc on a scale unmatched in modern history. Therefore, in reality, Miscamble’s position is that American evil justified more American evil to achieve the goals of the US Government, which goals, or war aims, were in themselves immoral under Catholic teaching.

The war aims of the US Government and those of the Allies, the morality of which Miscamble does not question, were nothing less than the social re-engineering of Germany and Japan, something which Miscamble freely admits. To achieve these war aims, the Japanese had to surrender unconditionally. All of this was agreed to at the Casablanca conference of January 1943 in which FDR and Winston Churchill, the Prime Minister of the United Kingdom, and, Miscamble claims, the American public consented to this decision. Unconditional surrender was a term that meant, according to Miscamble, “no negotiation of terms.” Germany and Japan “would need to be fully occupied and seriously reformed to uproot effectively the Nazism and Japanese militarism that underlay their rapacious aggression.” Unconditional surrender hands a blank check to the enemy, and it is something that is only demanded by a physically superior, and at the same time morally inferior, enemy. The Americans pioneered the concept in modern times with the American Civil War, and associated with unconditional surrender of the Confederate States of America was the total and brutal destruction of the way of life of the American Southerners. The Japanese leadership undoubtedly knew all of this so they stiffened their resolve as they saw the fight become one for survival as the Americans promised to destroy their way of life which had been formed in accordance with a legitimate understanding of the natural law. The continued existence of the Japanese people, which was threatened by an American victory that would lead to re-ordering the society and their demise as a people, was, and is, a proper objective under the natural law. In other words, ethnicity is in accordance with God’s plan, and its defense and propagation is moral. – David A. Wemhoff, Culture Wars Magazine 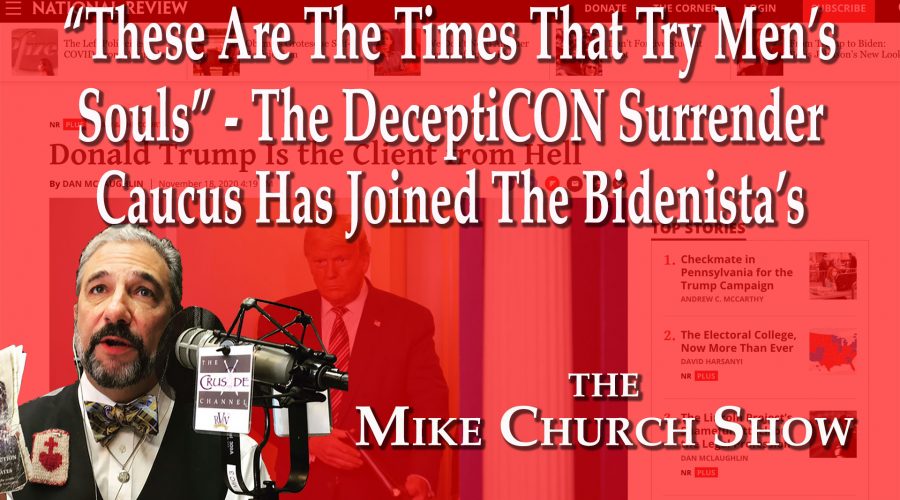 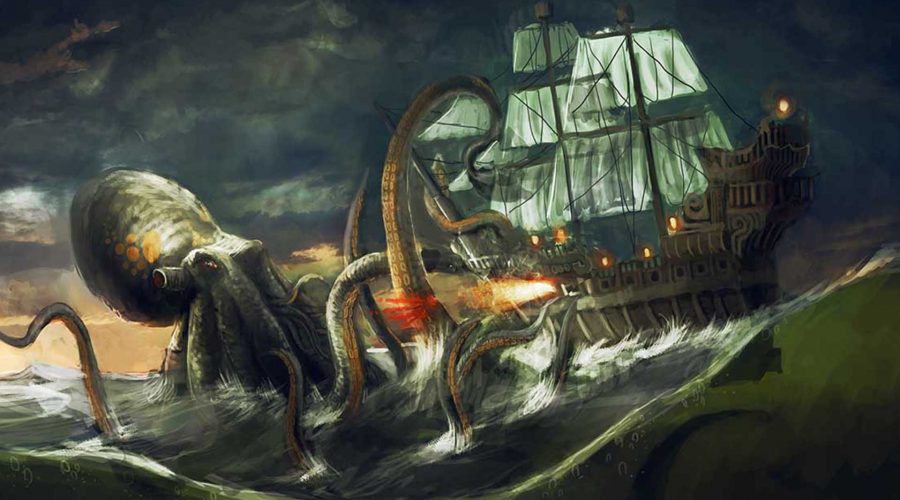 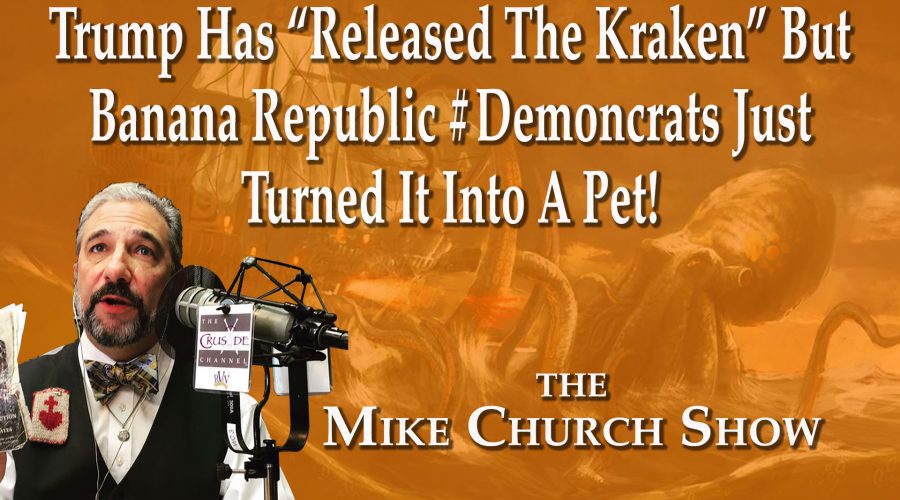 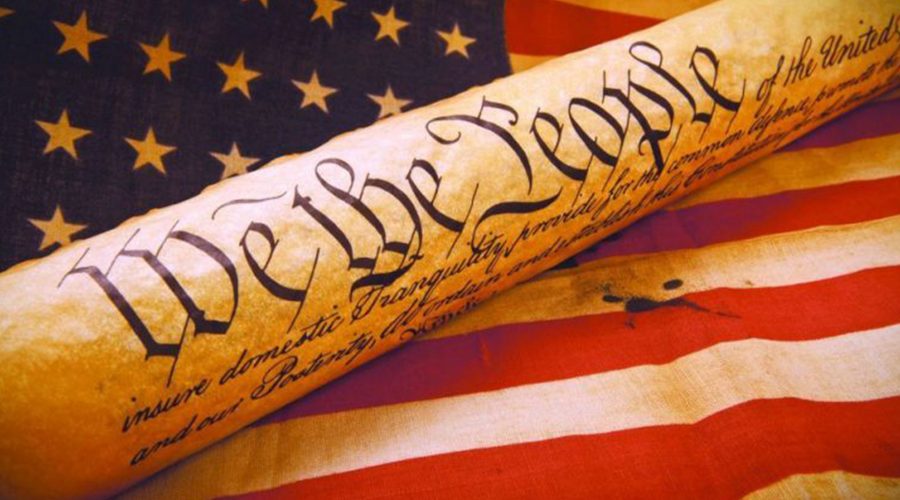 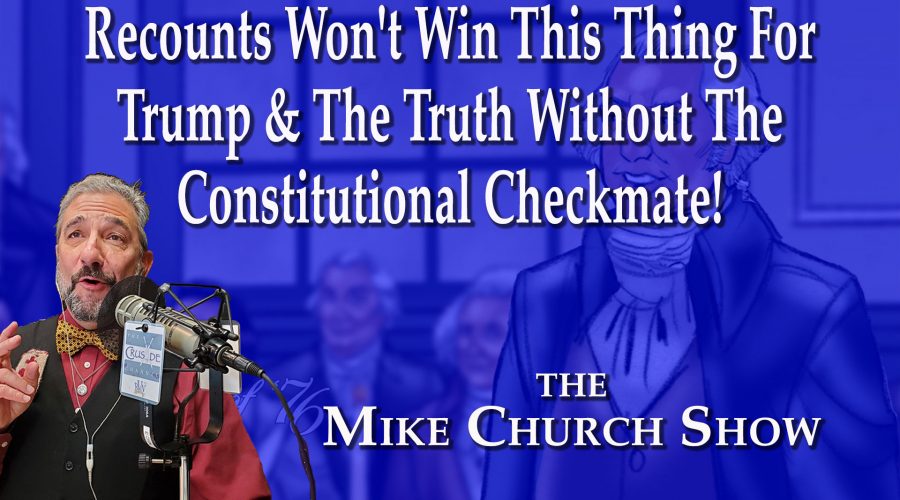 Tuesday Pile of Prep – Recounts Won’t Win This Thing Without The Constitutional Checkmate!