Mandeville, LA – in 1958, Communist sympathizer Frederick Pohl, disgusted with the economic actions of Eisenhower, wrote a satire on what a future family Christmas would look like thanks to Ike and the capitalists. Part of the story is the following satire on Herbert Clement Moore’s Night Before Christmas. 60 years before it happened, a communist predicted the sacking of the Christ Child for Amazon, Samsung and Google. Merry Christmas!

” ‘Tis the season of Christmas, and all through the house
St. Nick and his helpers begin their carouse.
The closets are stuffed and the drawers overflowing
With gift-wrapped remembrances, coming and going.
What a joyous abandon of Christmastime glow!
What a making of lists! What a spending of dough!

And out of the shops, how they spring with a clatter,
The gifts and appliances words cannot flatter!
The robot dishwasher, the new Frigidaire,
The doll with the didy and curlable hair!
The electrified hairbrush, the black lingerie,
The full-color stereoscopic TV!
Come, Credit Department! Come, Personal Loan!” – Frederick Pohl, Happy Birthday Dear Jesus 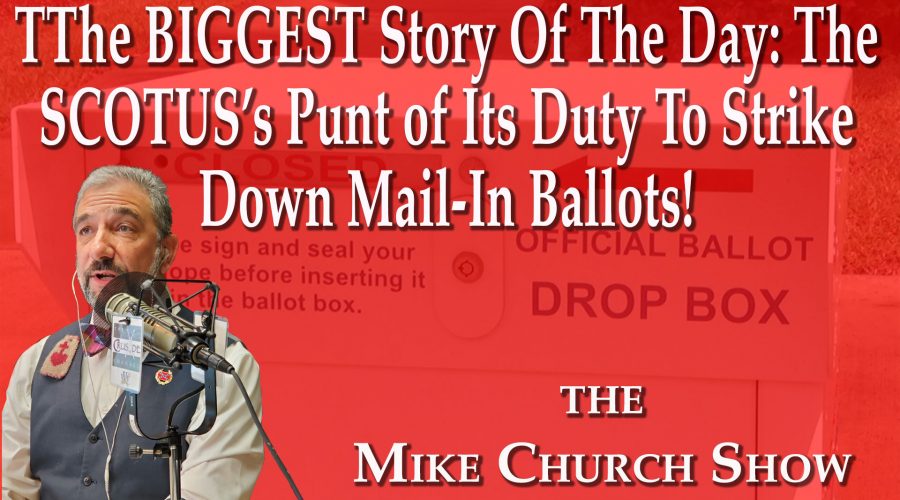