Mandeville, LA – Exclusive Video and Audio – According to Daniel McCarthy’s post at the American Conservative, “How a Federal Republic Becomes an Ideological Empire”, little r [r]epublicans and localists need to drop our delusions, face the facts, and become good little nationalists ourselves, so we can form a more [r]epublican empire (lots of reading between lines).  Daniel makes many good points about HOW we got to this point, including how the Founders, especially James Madison, could not have predicted many of the things that were going to happen in the country in the coming years and the safeguards they were trying to create to keep us from having a national government, simply were not enough.

@thekingdude What I say is quixotic is not noticing that self-gov’t faces bigger obstacles now than in 1800s. So we need Madison and more.

But his conclusion that little r [r]epublicans are “delusional” and in their philosophy and must start thinking more nationally and Empirically is something that we believe is impossible.

“My suspicion is that attempts to rewind history and return to federalism as it was envisioned before late 19th century are worse than quixotic—they’re delusional to a degree that only exacerbates the worst tendencies in our large-scale ideologies. A more effective effort at reviving federalism will have to look at our national and international circumstances, as well as local ones, as they really are, and must provide substantive ideas at the largest level as well as the smallest, for a vacuum at the top will be filled by the existing, disastrously failed, ideologies. In short, localists need a philosophy of empire or nation, even as they strive for decentralism.”

For more on this and Mike’s take on it in HD be sure and check out today’s Founders TV and sign up for a Founders Pass if you don’t already have one! 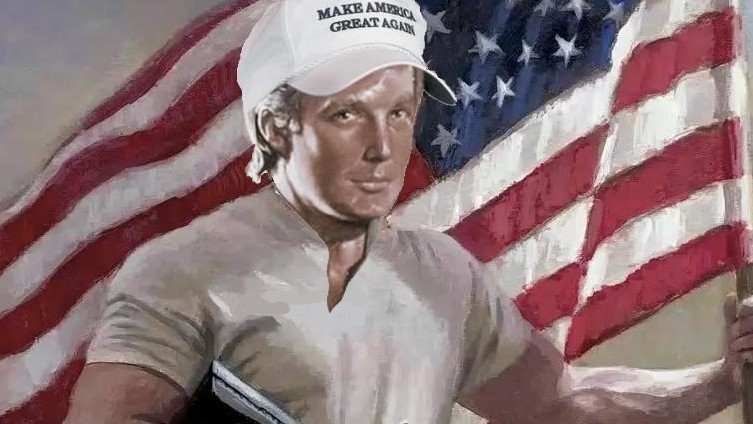 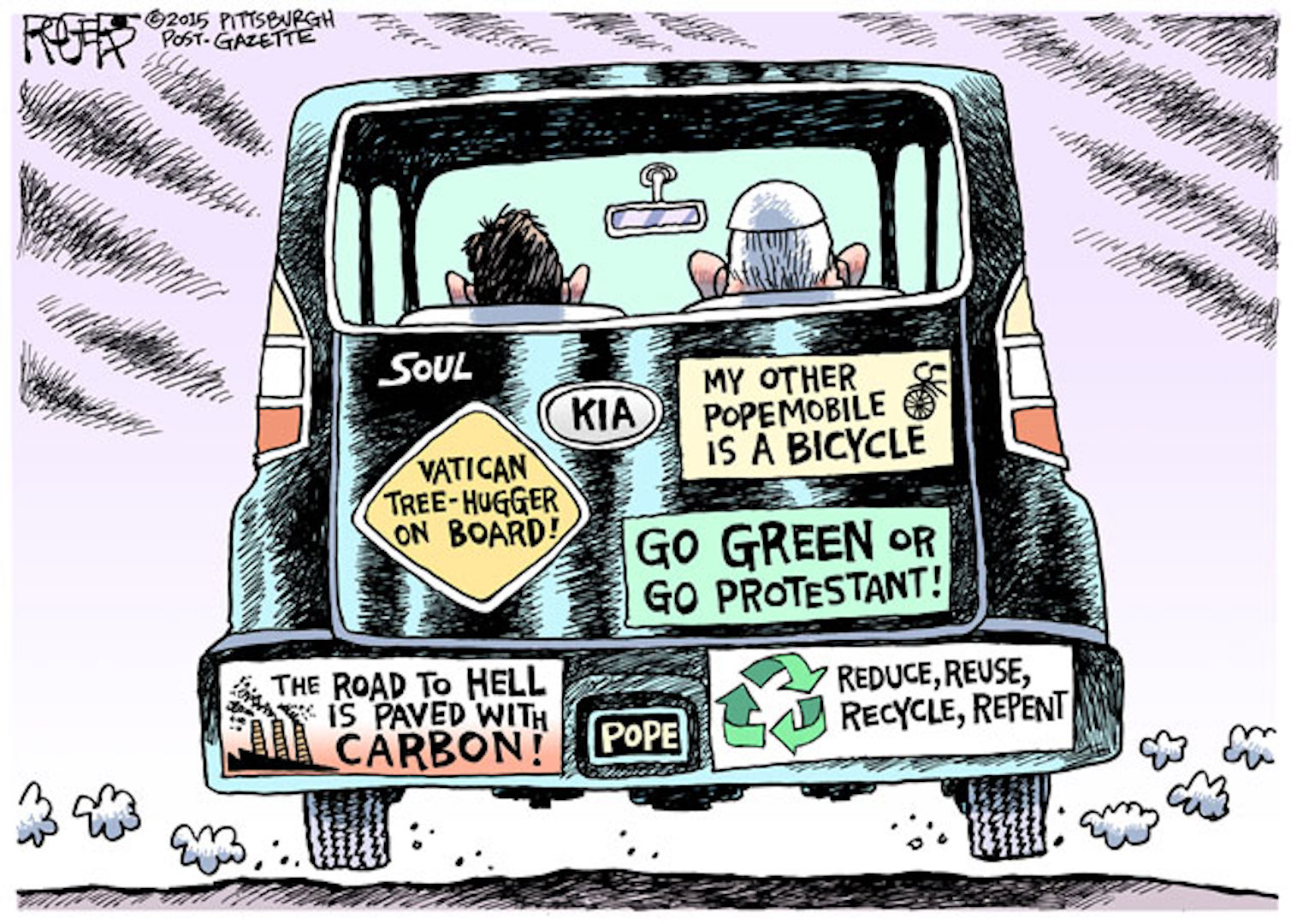