Mandeville, LA  – Mike Church’s daily Pile of Prep, chock full of DOJ’s Warrant jihad against reporters plus other [r]epublican stories used to perform the Mike Church Show on Sirius/XM Patriot channel 125.“The Alien bill proposed in the Senate is a monster that must forever disgrace its parents. I should not have supposed it possible that such an one could have been engendered in either House, & still persuade myself, that it cannot possibly be fathered by both. It is truly to be deplored that a standing army should be let in upon us by the absence of a few sound votes.'”.– James Madison, reporting the news of the 1798 Alien & Sedition Acts passing to Thomas Jefferson

Writers at the Economist seem to have Sirius/XM Satellite radios. Their reporting on the FNC-James Rosen story with Assange mixed in is VERY similar to my discussion Tuesday

All the President’s Former Men: The run against President Obama continues as Dana Milbank flees the Libtard reservation with his hair on fiore shouting “defend the First Amendment …defend the first Amendment!”

The example of what NOT to do in countries like Libya has apparently NOT been heard or seen by the U.S. Senate because they just consented to pony up MILLIONS of $$ in weapons for the Syrian “rebels” (of course they took the stash from our weapons cache but don’t worry CITIZEN!, they can make more!)

The risks of Rand Paul’s strategy to straddle the GOP establishment while keeping the Ron Paul base happy. Remember the guys spinning 6 plates on bamboo sticks, all at once, on Circus of the Stars?

The saga of Oklahoma’s legislature, governor and “conservative” U.S. Senators demonstrates the near impossibility of states detaching themselves from the federal “monster”

I wonder what files the FBI has open on me? If the Feds have combed through antiwar.com’s principals because they oppose government intervention abroad, imagine what they must be doing to me as I type?

Lieutenant DeceptiCON: VA Republicans are allegedly in a state of panic after nominating E.W. Jackson a pastor, and black man with a REAL [r]epublican streak running through his campaign persona (unknown if he will turn DeceptiCON if elected). VA better get to the business of figuring out how to neutralize the Carpet-bagger threat posed by the libtard invasion of their northernmost 3 counties which threatens to throw the Old Dominion into permanent purple territory

Hooray for countries with lower tax rates!! Apple is grilled by McCain & Co. for “sheltering” income from their federal tax overlords…CITIZEN APPLE, that is OUR money you have hidden, CITIZEN!” 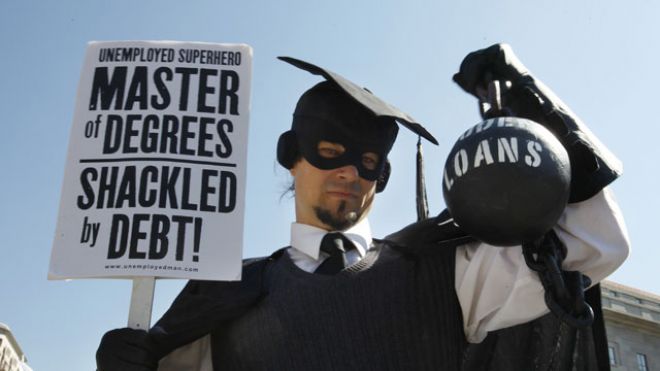 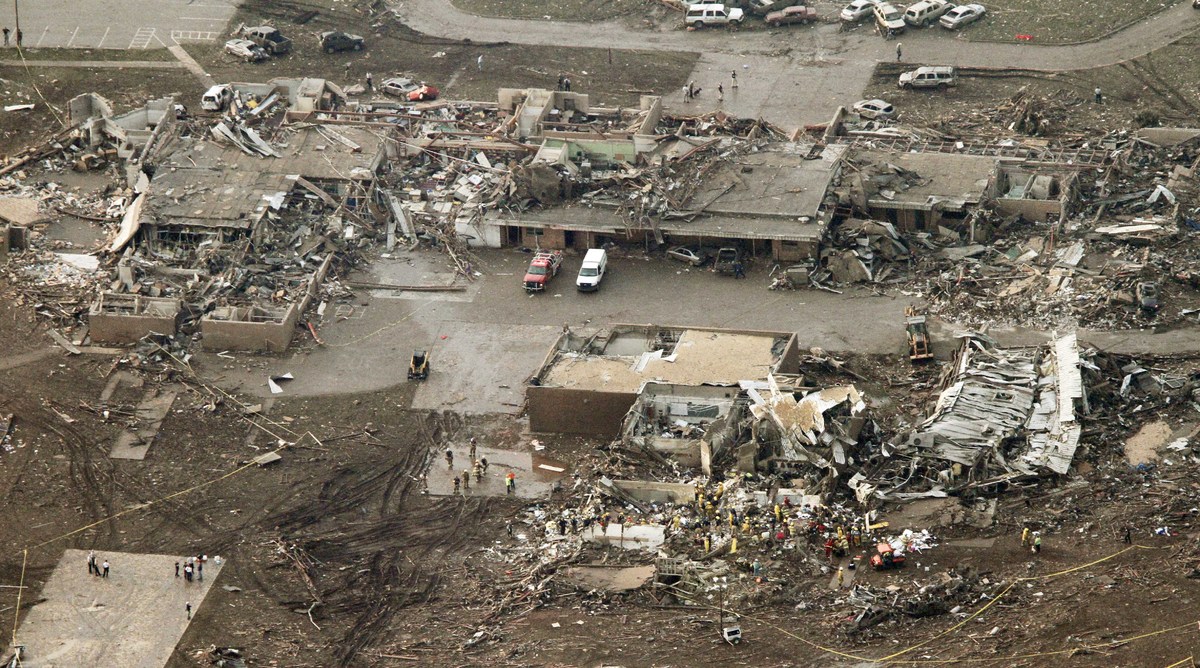 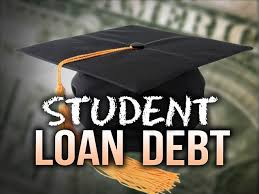 Another Bubble On The Verge Of Bursting 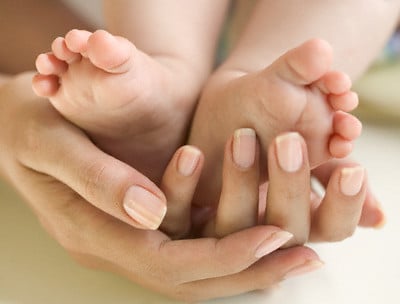