The Mike Church Show World HQ
0Shares
Mandeville, LA – Mike Church’s daily Pile of Prep, chock full of claims that NSA can be trusted because Congress says so, that’s funny, seeing that most people don’t trust Congress plus other [r]epublican stories used to perform the Mike Church Show on Sirius/XM Patriot channel 125. “A few civil libertarians are upset at the Obama Administration’s secret collection of data on Americans, but most have assumed all along that governments snoop on their people, and the press is all-too-willing to give a snooper of its own ideological predilections a pass on “information gathering. What these scandals are producing, what these kinds of scandals have been producing for many decades, is cynicism. And cynicism does not breed righteous indignation, demands for justice, or even a prudent aversion to petitioning the government for favors. Rather, cynicism breeds self-interested, unprincipled gamesmanship.” – Bruce Frohnnen on the pursuit of good government

That Gibraltar of fiscal predictive accuracy-the CBO-claims that the “Gang of 8’s immigration bill” will reduce the deficit by hundreds of billions in ten years and gazillions in the next ten years! Maybe it’s time to revisit their projections on Medicare costing a mere $65 billion in 2010?

Congress is in LOVE. Since when has the system of “checks and balances” become the training ground for cheering and bouquet throwing?

Why do people think that Obama’s scandals spell the END of “big government” when what they actually spell is the END of righteous expectations for government?

NSA Chief plays “Seven Degrees of Kevin Bacon” with PRISM program that netted “numerous” targets through, “relational data”. Kinda like how you find out that actor Tim Matheson played the voice of Johnny Quest because he got punched out by Kevin Bacon in “Animal House”

Glenn Greenwald, back on a roll, ready to shine more needed sunlight on the Federal Leviathan’s spying operations and setting the record straight on what he has already reported amid criticism of it. “Meanwhile, Daniel Ellsberg, wrote that “there has not been in American history a more important leak than Edward Snowden’s release of NSA material – and that definitely includes the Pentagon Papers 40 years ago.”

MISH: See if this THIS economic scenario sounds familiar. “Over the past decade, the number of new graduates from _________ universities has increased sixfold to more than six million a year, creating an epic glut that is depressing wages, leaving many recent college graduates without jobs and making students fearful about their future.” If you are wondering, the country in question is CHINA, the country Dana Perino claims is “our enemy” and Edward Snowden calls “asylum”

George Washington would have disappointed Perino after he pardoned several traitors (who were ACTUAL traitors) in 1777 at the height of the War for American Independence. Washington was convinced by a cleric/monk that execution was beneath his office and Jesus’s tolerance

Iranians hold elections, elect a moderate president, sending DeceptiCONS into fits of hyperbolic rage generated by the mere prospect that “Iran’s Hitler” has not surfaced for them to gin the war machine up for another Iraqi style nation build

DeceptiBANSHEE Michelle Bachmann claims, while on Fox News, “Edward Snowden is definitely a traitor”. The angels at NSA NEVER have or would break a solitary statute while “protecting America’s national security”

Gay marriage advocacy (SSM) is prevalent and easily spotted at leading news organizations like the New York Times and the BBC actually has the nerve to point it out!

Dear Leaders former buddy Bill Ayers thinks the President ought to be brought up on charges of War Crimes. I wonder how Ayers would prosecute HIS crimes of war against innocent people at the Pentagon, SF Police Department and the Brinks job?

ZeroHedge: Has the credit cycle run its course, signaling the soon to occur correction we all KNOW is on the horizon? 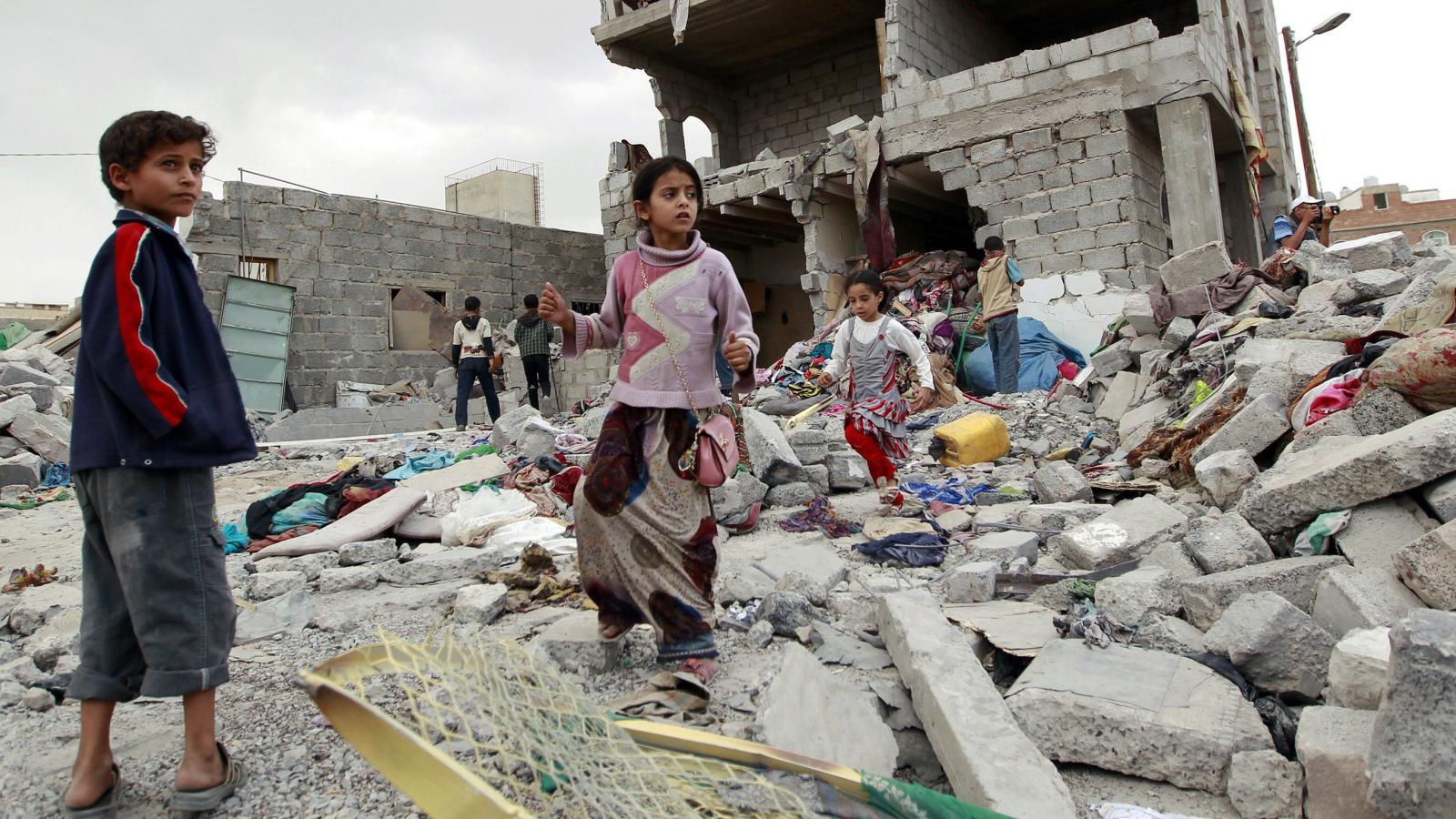