Mike:  Those that think that they’re protected by a teachers union, that they’re protected from nefarious, evil, despicable parents who may want actual performance standards for their children, just like they want performance standards for hamburgers and steaks that they purchase at restaurants and produce they get at supermarkets or auto parts or what have you, those people that fear competition — what it is at the end of the day is it’s a fear of competition.  What they tacitly are admitting is, A, they are some of the most supremely lazy people in the history of supremely lazy people, or B, they are supremely uninspired by their own amounts of talent.

As I understand it, and this is especially true in the college teaching ranks, and I imagine if we had somewhat of a market-based system in lower education, the same would apply, a teacher cannot exceed, especially with the stranglehold that the unions have on hiring and firing and salary, a teacher is probably not ever going to be able, in public education, to exceed a certain amount of remuneration for any given year.  That is going to be capped by the school or by the state or what have you.  If there were competition and there were no government schools and people were voting with their kids feet and deciding to send them to this school or that school or the other, and schools that were turning out better educated or better able to learn children, may be paying teachers higher salaries, maybe giving them those lofty benefits that they’re dreaming about.

To not want to be able to compete is an indication that, again, A, you’re not confident in your skills or you’re just inherently lazy, maybe a combination of the two.  The same is true in a lot of what is called trades and skilled labors.  For example, I know a lot of guys that bow down to the feet of their plumbers or electrical union or what have you.  They think it protects them from all sorts of despicable evildoers that would make them compete for jobs and compete for wages.  If you’re the best electrician, best, most efficient and fastest, and you’re able to develop that reputation and there are no laws preventing you from bidding on the wiring or any building or edifice or what have you, in a market-based system, those that are really good are going to be able to earn more.   You’re going to out-earn the lazy workers. 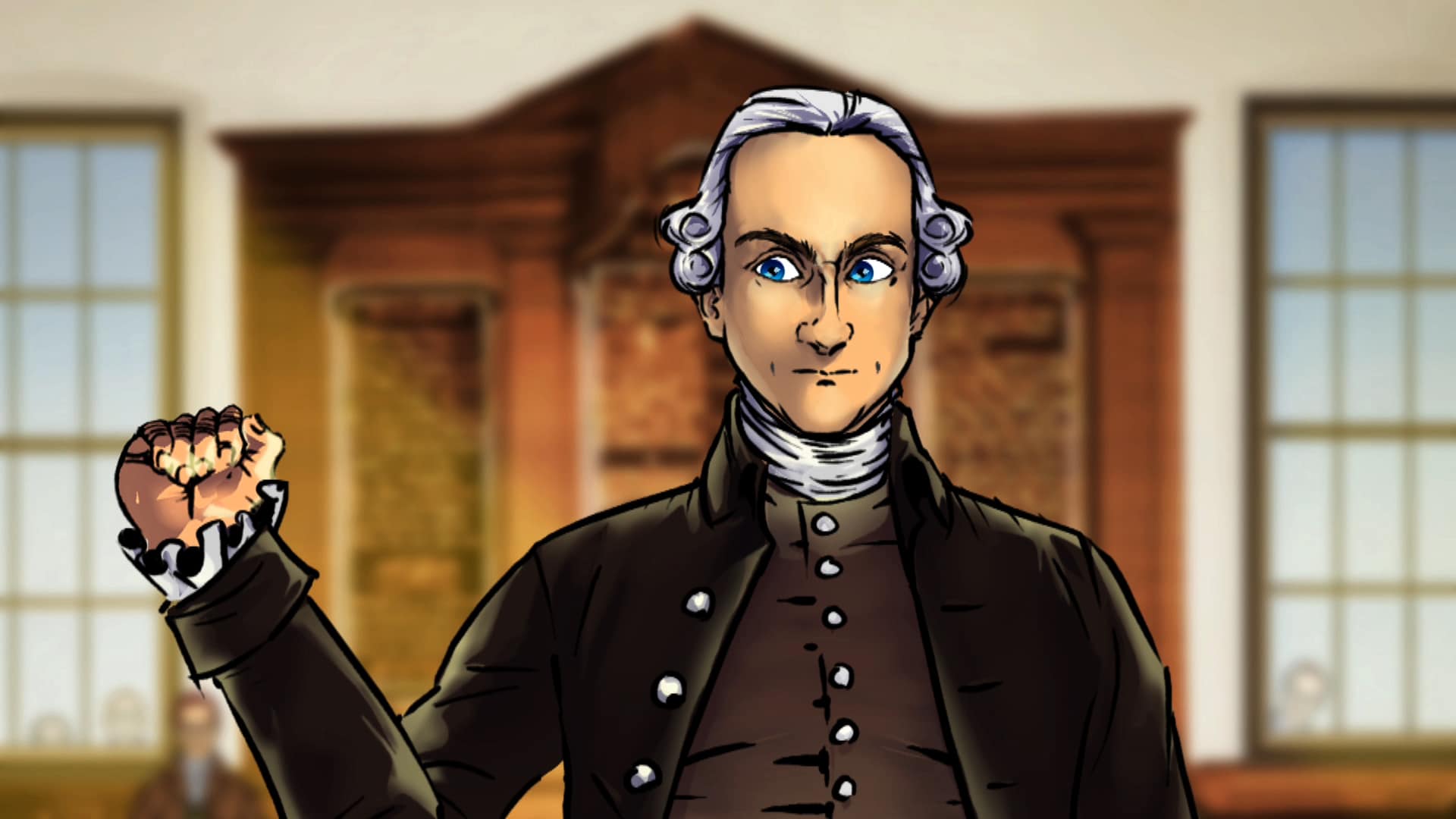 This Day In Founding Fathers History – 29 May

If Wisconsin Rejects Right To Secede Then How Are They A Sovereign State? 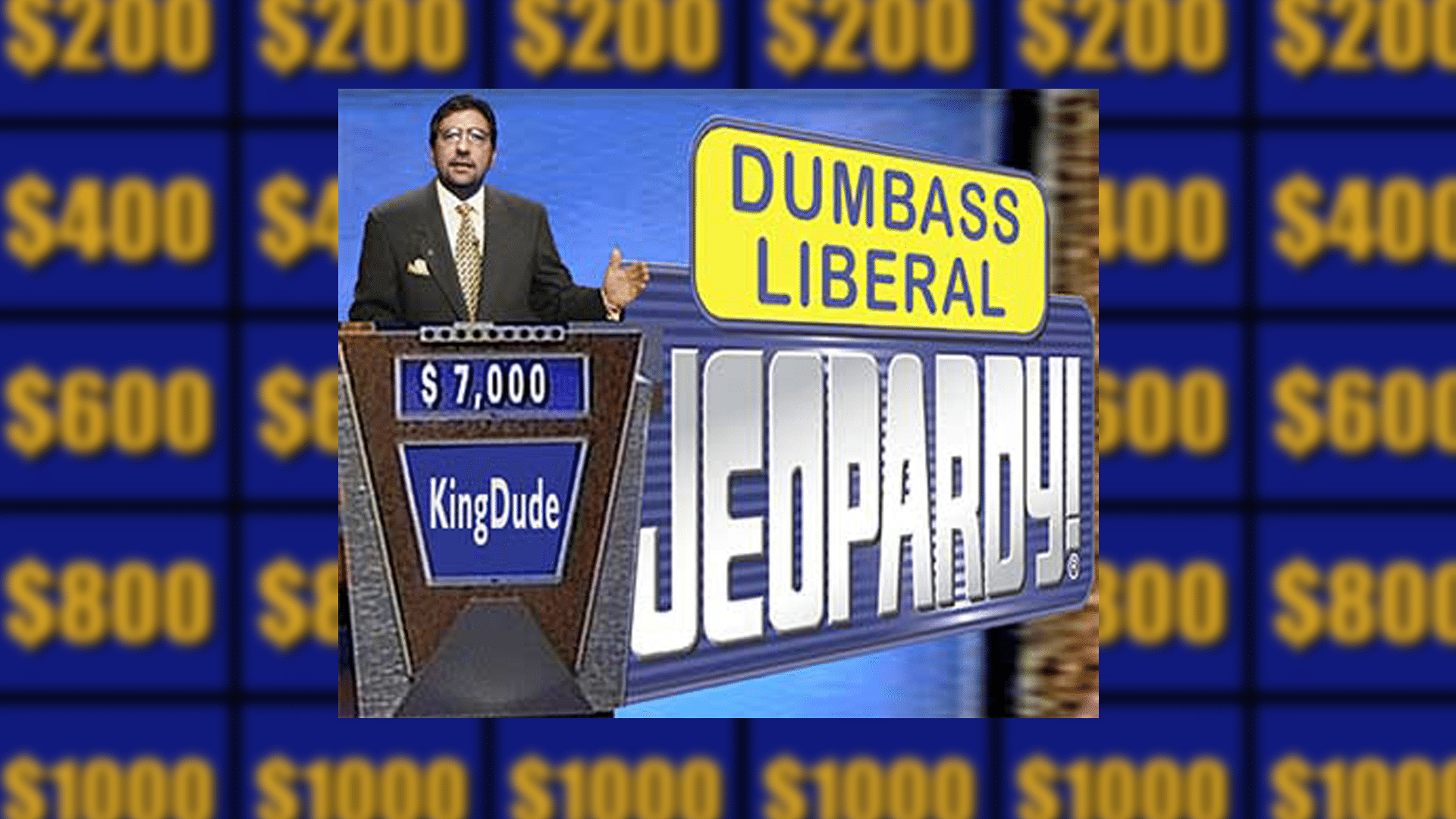 How You Distance Yourself From Progressivism. What is Organize and Separate? 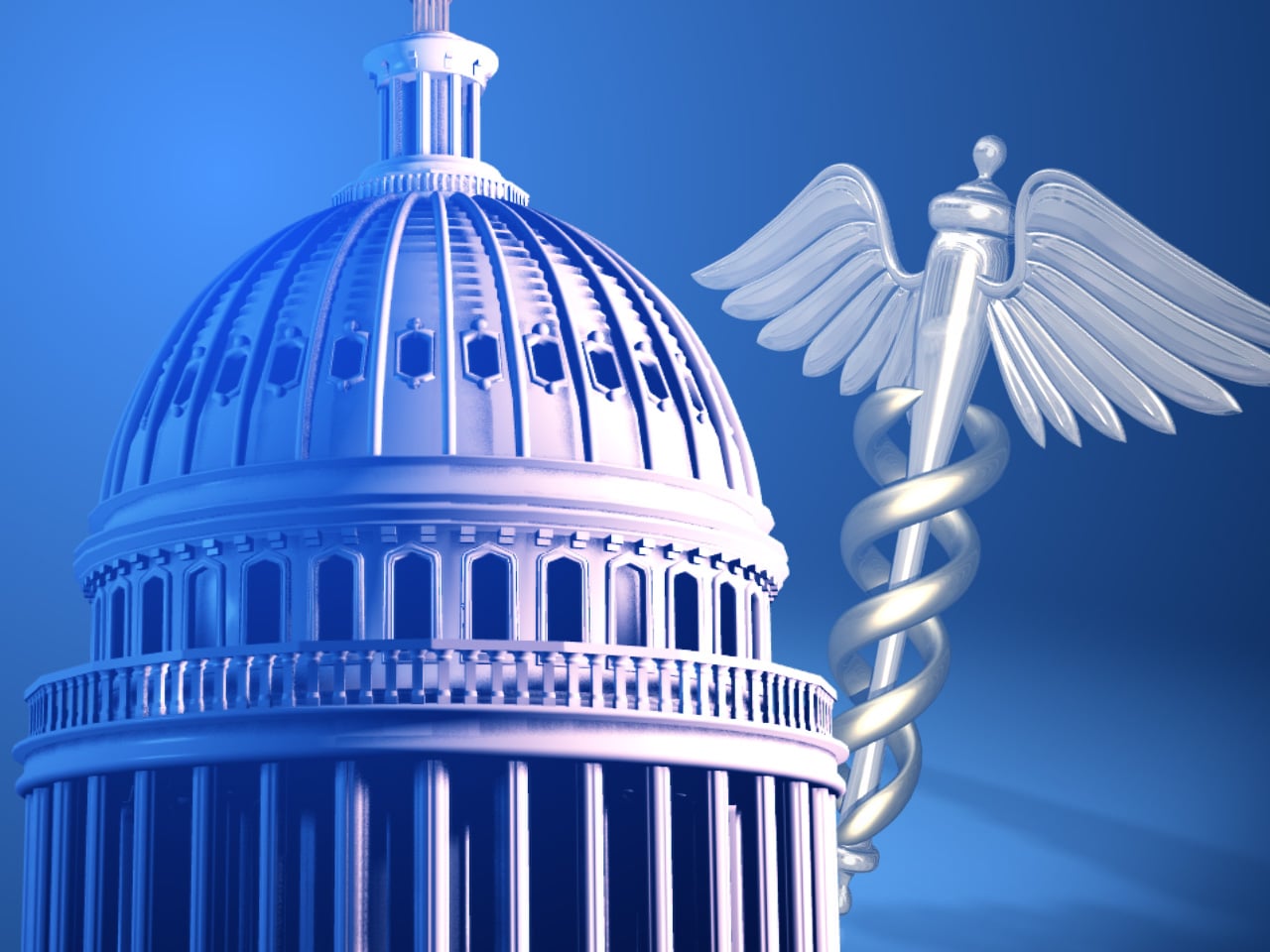 So Investors Will Sink Their Paper Notes in When BernYankMe Puts The Next Generations IOU’s In!?