The War of 1812 bi-centennial kicked off in New Orleans during last week’s “Fleet Week”. On Monday the battle ships from 6 countries sailed down the MS to the Gulf of Mexico from whence they came to the sound of tolling church bells. Though the bells were mentioned in several media accounts no-one bothered to tell the story of WHY they are significant to a city once so steeped in Catholic tradition.

On the evening of 7 January, 1815 New Orleans learned of a British Fleet’s movement up the Mississippi River, bound to capture New Orleans. Residents also knew that Colonel Andrew Jackson had raised a modest militia of 4,000 men to try and stop the mighty British at 11,000 strong. That evening, New Orleanians gathered to pray at the Ursuline Chapel with Mother Marie Olivier de Vezin and the statue of Our Lady of Prompt Succor. Mother de Vezin had vowed that should Our Lady of Prompt Succor grant Jackson’s men a victory that an annual Mass of Thanksgiving would be prayed for Our Lady.

At Mass the next morning, word arrived that Jackson had indeed been victorious. After the battle, Jackson stopped at the convent to personally thank the residents, Sister de Vizen and our Lady of Prompt Succor saying “By the blessing of heaven, directing the valor of the troops under my command, one of the most brilliant victories in the annals of war was obtained.” 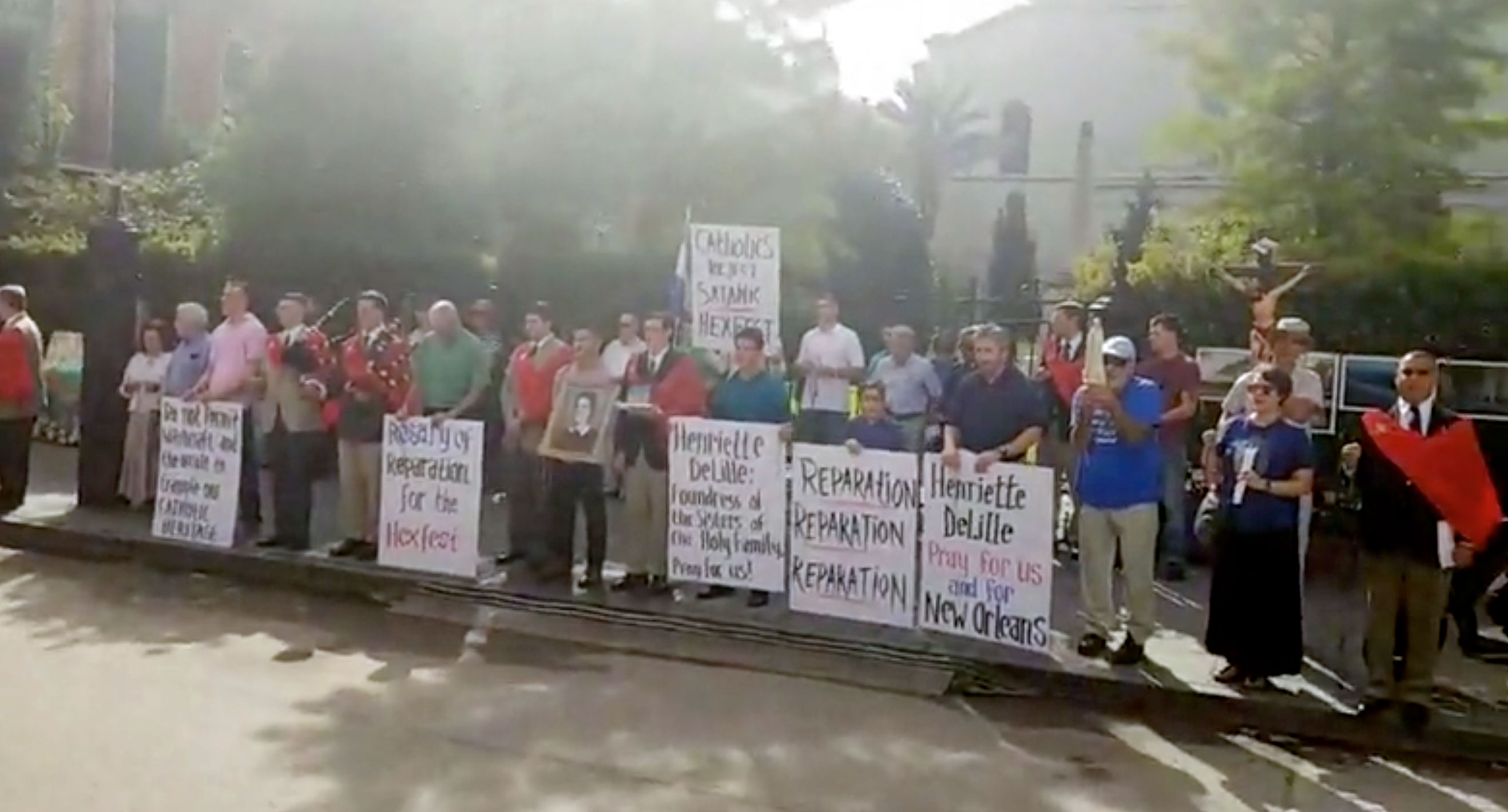 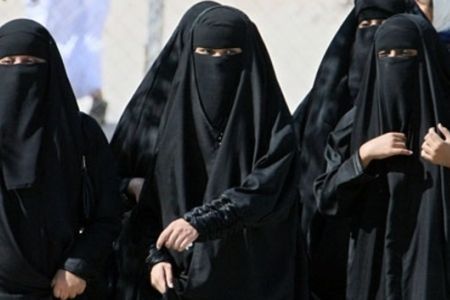