Mandeville,LA– This Founders TV Episode was originally published on Jul 16,2013 and is part of the Founders TV/ Post Show Show.

Mandeville, LA – Exclusive Video and Audio – After the “stuff” hit the fan over Rand Paul’s hiring and retention of Jack Hunter, there were very few that came to his defense. Most in the “mainstream media” (and talk radio mafia) were basically calling for Jack’s head for things that they didn’t even know if he wrote or not, and even if he did write these things about being proud of his Southern Heritage… what’s wrong with that? Should everyone who had a grand-pappy or great-grand-pappy in the War of Northern Aggression just conveniently forget about them? Write them out of their family tree? And of course Jack isn’t a fan of Lincoln (neither are we), he declared war on the Southern States! Does that mean he should excuse himself from polite society? No, in fact, it means that more people need to stand up for Jack. For more on this be sure and check out today’s Founders TV and sign up for a Founders Pass if you don’t already have one! 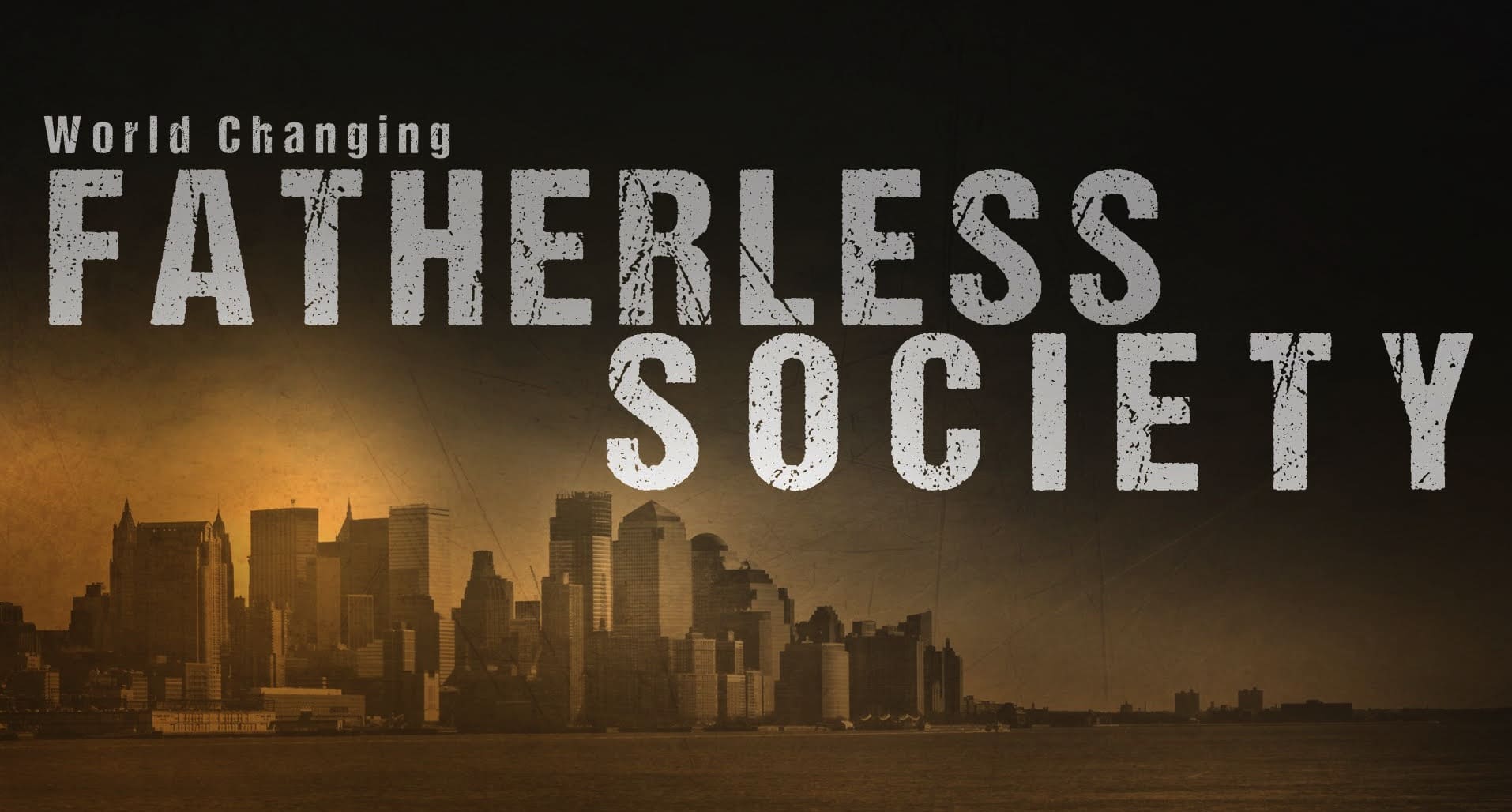 The Results Of A Fatherless Society