Mandeville, LA – Exclusive Video and Audio – In the days after the Boston Marathon bombing we know what Mayor Menino was doing… he was staying appraised of the situation with the two brothers and assisting the FBI in invading half of the city’s privacy, but at no point did he go through the process of issuing an Executive Order so this type of behavior would be at least somewhat lawful.  Still, he had the entire city of Boston on lock down, despite the fact that there was no apparent danger to the greater population (no dirty bomb smuggled in or impending natural disaster), so when the Government of Louisiana and New Orleans actually goes through with the Executive Order in the weeks leading up to Hurricane Katrina, despite all that was going on, shouldn’t that tell you that Mayor Menino had the opportunity as well?  For more be sure and check out today’s Founders TV and sign up for a Founders Pass if you don’t already have one… 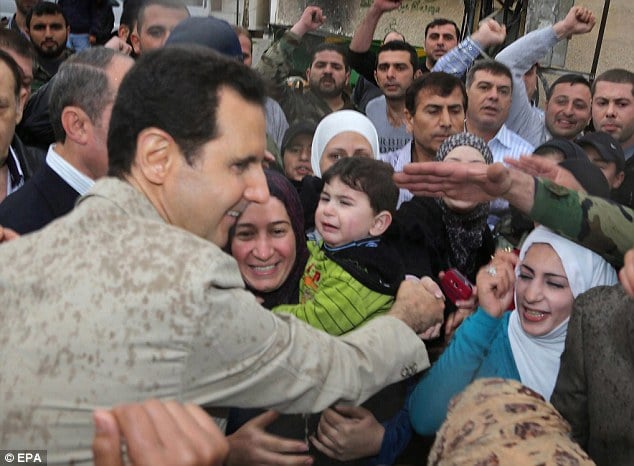 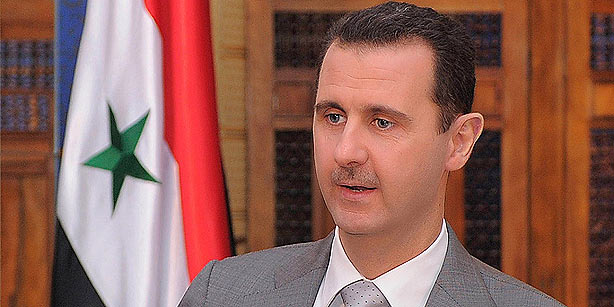 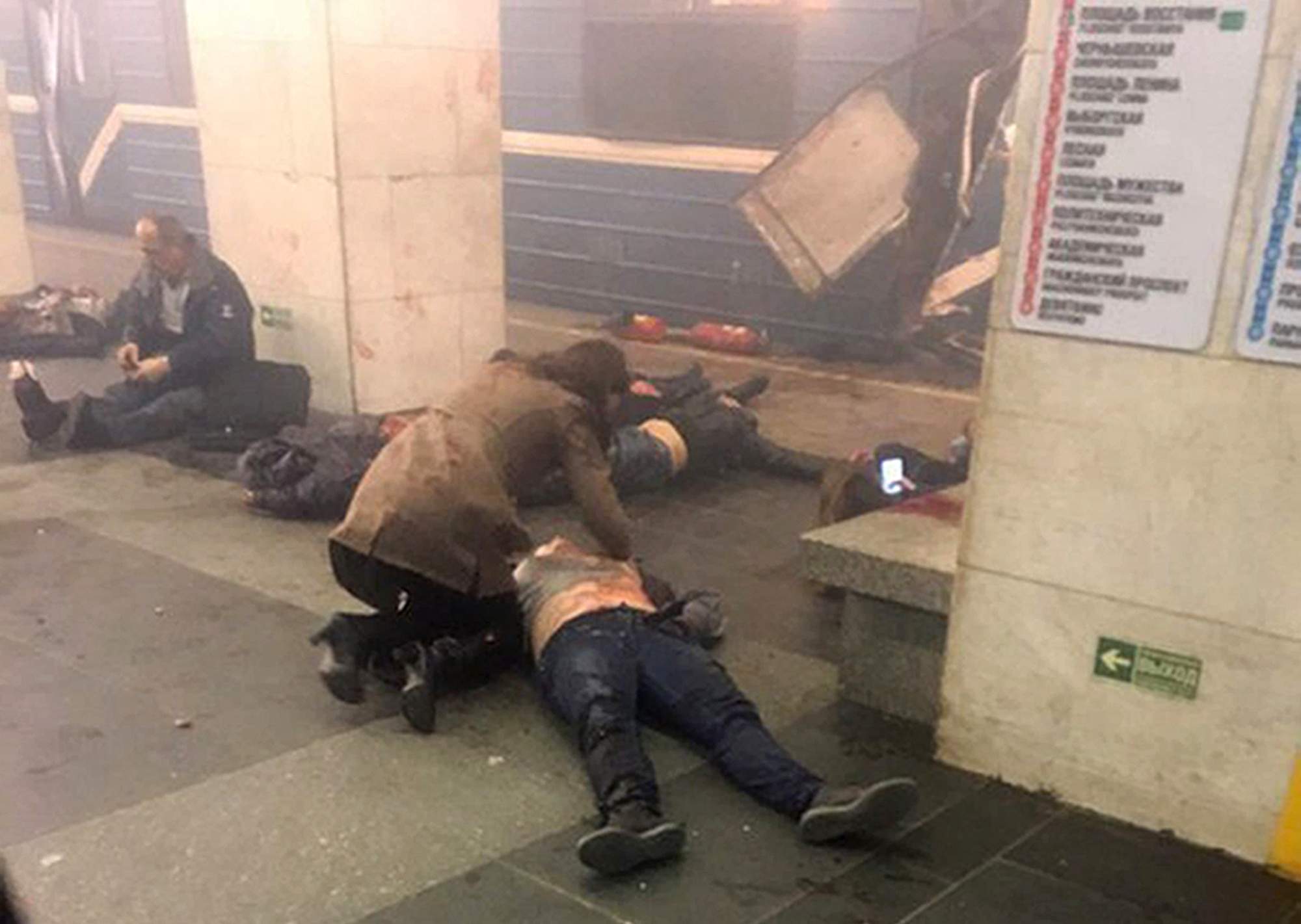 Where Is The Sympathy For The Train Bombing Victims?