Mandeville, LA – Mike Church‘s daily Pile of Prep, Welcome to mikechurchcom’s Pile of Prep, all the materials used to prepare the Mike Church show. Planned Parenthood is murdering babies by the millions, a majority of who are blacks, and then selling the harvested body parts like they are selling chicken livers and yet the NAACP is not worried about that they are instead obsessed with sandblasting the head of Stonewall Jackson off of Stone Mountain as if THAT is life threatening. “This is the habit of saying that his philosophy does not matter, and this is done universally in the twentieth century, in the decadence of the great revolutionary period. General theories are everywhere contemned; the doctrine of the Rights of Man is dismissed with the doctrine of the Fall of Man. Atheism itself is too theological for us to-day. Revolution itself is too much of a system; liberty itself is too much of a restraint. We will have no generalizations. Mr. Bernard Shaw has put the view in a perfect epigram: “The golden rule is that there is no golden rule.” – Gilbert Keith Chesterton “Heretics”

Southern Purge Pt V – Atlanta’s NAACP demands that the Confederate bas relief of Robert E Lee, Thomas J “Stonewall” Jackson and Jefferson Davis be sand blasted off the mountain because it “offends”. I wonder if the promoters of this latest act of political “courage” know the story of how the monument was built, by whom and that Vice President Agnew actually appeared at the grand opening? “Work began on the mountain in 1923. Four intrepid African American laborers installed the steel beams on the face of the mountain that would support the work platforms for the remainder of the project. After a year of blasting with dynamite and carving with jackhammers, on January 19, 1924 (the birthday of General Lee), thousands of spectators were on hand for the unveiling of the Lee sculpture.”

But hey, Atlanta NAACP, let’s not wrestle with the ACTUAL atrocities being committed AND tax-payer funded by Planned Parenthood, a group founded to promote the extermination of the negro race, that now plies its ghastly craft with the support of many blacks. We now learn the the monsters of PP are taking pre-orders for baby parts, harvesting the hearts and livers and lungs and then “filling the requests” for cash. This atrocity defies an adequate adjective but being “offended” would not make the cut. But in our world and atrocity is not atrocious unless you gained nothing from it. The decent into barbarism is now nearly complete but calling American abortionists barbarians is a but insulting to actual Barbarians who at least had the common sense to know that actually producing the next generation of Barbarians was necessary for the existence of Barbary.

We can now rejoin the other moral atrocities of the day already in progress with the new heresy of embracing the homosexual act as normal and a new “civil right” that ‘Muricans should be proud to defend. But wait, would that we could ask THE Dr of civil rights, that is Dr. (Reverend) Martin Luther King Jr what he thought of this we may get a shock. Writing and advice column in Ebony Magazine, Dr King was asked just such a question from a teenage “gay” boy. His answer is correct and King even suggested that a psychiatrist be called in!

“Question: My problem is different from the ones most people have. I am a boy, but I feel about boys the way I ought to feel about girls. I don’t want my parents to know about me. What can I do? Is there any place where I can go for help?

Answer: Your problem is not at all an uncommon one. However, it does require careful attention. The type of feeling that you have toward boys is probably not an innate tendency, but something that has been culturally acquired. Your reasons for adopting this habit have now been consciously suppressed or unconsciously repressed. Therefore, it is necessary to deal with this problem by getting back to some of the experiences and circumstances that lead to the habit. In order to do this I would suggest that you see a good psychiatrist who can assist you in bringing to the forefront of conscience all of those experiences and circumstances that lead to the habit. You are already on the right road toward a solution, since you honestly recognize the problem and have a desire to solve it.”

If there is a group name that you would think, should avoid persecution from the National Leviathan, it would be one named “The Little Sisters of The Poor” but lo and behold, that name didn’t spare these precious nuns, who care for the abandoned elderly from receiving the birth-control/abortion wrath of ObamaCare via the 10th Circuit Court of Appeals

The Iranians are “Coming right for us!” mantra is getting louder and more ominous but writer Peter Hitchens, fresh from a lengthy visit to Iran, says the hysteria is just that, hysteria. “I would like to give pause to all those who imagine that Iran is a place of undifferentiated evil, malice, oppression, and fanaticism, or our natural and rightful enemy. There is hope there. The difficult question is how best we might nurture it.”

Larison: The nuke deal with the Iranians was made possible by the fact that the U.S. imposed jack-boot was LIFTED from the Iranians neck, not BECAUSE of it

NATIONAL INTEREST: Why the Iran nuclear deal is important and why the Israeli position never had a logic

MBD: Iranian deal delivers more pros then cons but you won’t hear that from DeceptiCONS who appear likely tom lose their #1 go to boogey-man

DeceptiCONNED: And the Spyfare State hits just keep on coming as the horrific, 2007 Domestic Anti-Terrorism Act is revived for the new, 2015, kool-kid, GOP “conservatives” as the “Countering Violent Extremism” Act.

Southern Purge Pt IV – I was joking when I suggested that Wal-mart stop selling Bo & Luke Duke DVD’s and t-shirts but TVLand has taken the anti-Soutern hysteria to a new low, canning one of the most popular TV rerun shows EVER. But fear not, we all know Knight-Rider and its star “Kit” were early pioneers in “gay” TV characters and are ready to fill in.

Polyamory: The NEW “Gay Marriage” – Polyamory is now the next “freedom” that must obtain the tincture of government protection but you stick in the mud prudes who don’t get that the new “love” can help save the “old” love, you’ll have to change and adapt…and when  polyamory doesn’t work, there’s always polygamy. I caution you to consider whether or not you wish to risk your intellect in sampling this woman’s opus on the joys of wrong being made “right” because she and her partner “need it”

0Shares
Wisdom Wednesday
Previous PostStuck in Traffic? You’re Being Tracked.Next PostThe Rainbow Flag; The Other, Other Flag That Is Offensive To God 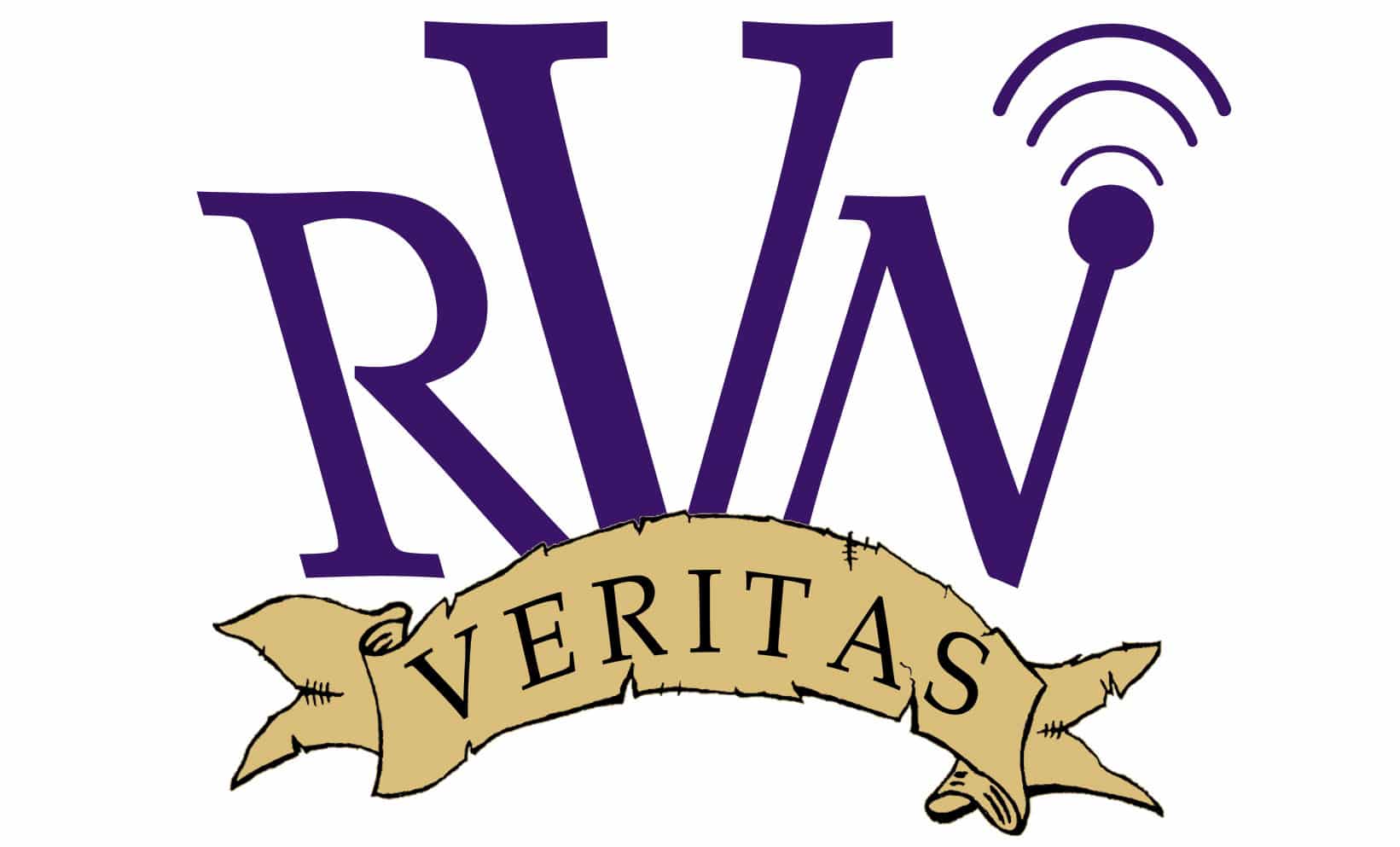 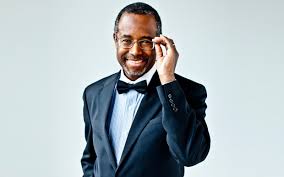 If At First You Do Not Secede, What Do We Secede To? 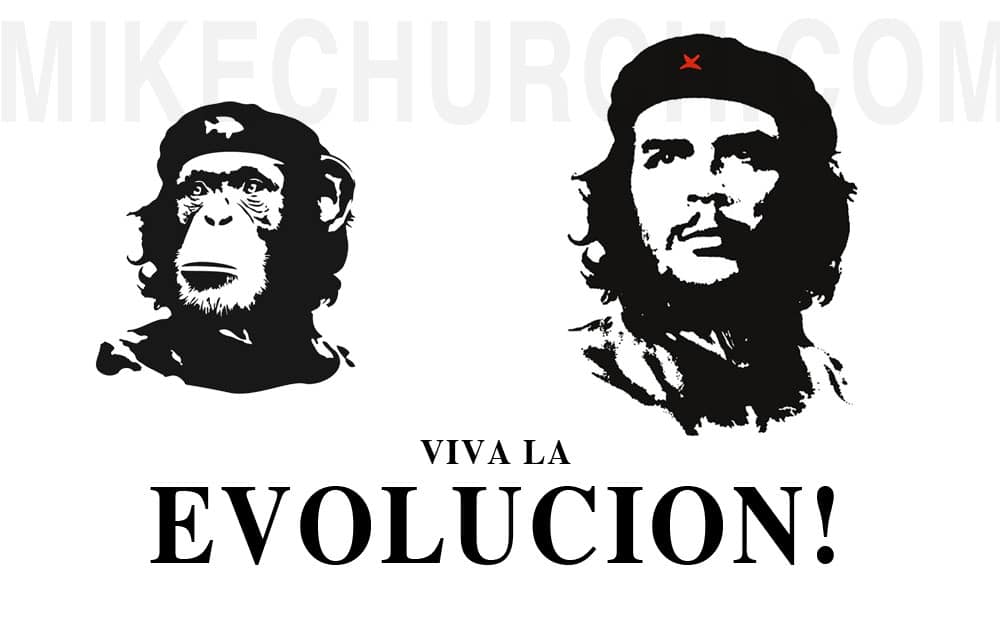 Wisdom Wednesday – Atheist Kyle: The World Is Better Off Without Religions