GUEST POST by Jeffrey Barrett – For the past quarter century, I have owned a home in the Virginia county where the now infamous and embattled Governor Ralph Northam was born and raised. Because of this actual living experience, I was surprised at the amount of media attention given to Governor Northam’s embarrassing yearbook picture. Then again, because I have lived in America for the last few decades, I am not surprised at all.

There exists class separation on the basis of wealth, education, and professional achievement, but nothing significant based on race. There may have been more of it in the past, but from all the evidence, Northam’s yearbook picture represents on his part more of a youthful immature buffoonery than anything that can be seriously defined as racist.

Because I am northern born and because “racism” is such a contentious and interesting issue in contemporary political America, I have made a deliberate effort to watch the interchanges between blacks and whites both down here and in cities where the racial interplay is a bit more complex. It is important to define the term “racism,” which is something people in the media and in academia most often neglect to do.

To me racism is one of the following:

1) The late 19th and early 20th century meaning of the term where it is believed that one race had an inherent genetic advantage over another. With the advent of post-World War II DNA research, hardly anybody believes in this kind of racism any more.

2) A more modern and more benign form of racism might be described as disliking a person because of his or her race and for no other reason. This is actually a form of tribalism practiced by humans for millennia except that the division has more to do with a different race than a different tribe.

Because the first form of racism is pretty much out of the picture, it is necessary to look for the more subtle kind and even the more subtle kind is virtually absent in Northam’s county. There exists class separation on the basis of wealth, education, and professional achievement, but nothing significant based on race. There may have been more of it in the past, but from all the evidence, Northam’s yearbook picture represents on his part more of a youthful immature buffoonery than anything that can be seriously defined as racist. What is evident is pretty egalitarian, easygoing, and friendly racial relationships where people evaluate each other more as individuals and less as members of groups — with again that important exception of class. I lived and worked in Peru for a couple of years and there is definitely nothing here comparable to that quality of servility members of the inferior Peruvian “Indian” class often exhibit nor the arrogance of those in the superior non-Indian class. This cultural attitude of superior/inferior is so palpable in the altiplano of Peru that it smacks you in the face like a bucket of cold water. We cannot speak to the attitudes of Virginians a century ago, which are largely irrelevant to the current scandal, but only to the attitudes of Virginians in the last quarter-century in the county where Northam grew up. Northam is a product of his culture, and that culture is definitely not racist by any reasonable definition of the term.

Because race relations have changed so quickly in America over the last few decades, racism is far less a problem in this country than racialism. A racialist is a person who looks at all society through the prism of race, the way Marx attributed all social phenomena as somehow determined by economic class relationships. The racialist sees “dog whistles” everywhere, ever so subtle evidences that racism continues to exist in the subterranean recesses of people’s psyche that even the accused “racists” are not aware of. Down here the ordinary people on the streets are neither racists nor racialists. Racialism is essentially a political phenomenon and so is largely confined to the political/media elites and to those who have been indoctrinated with this idea at our universities.

The impetus behind racialism is very simple — power. Power, with only few exceptions, has always and everywhere been the first priority of political elites. Even the post-Civil War southern political elites were more dedicated to maintaining their own power than to maintaining the idea of racism. Racism was simply a means to a political end. The old southern political elites worked overtime to keep blacks (who in those days would have voted for the party of Lincoln) from voting, and the infamous Ku Klux Klan was set up as the armed branch of the Democratic Party to enforce their political will. By the early 1960s some Democrats like Lyndon Johnson had the foresight to realize that white southerners were losing their capacity to suppress the black vote and so changed course and welcomed them into the party with the promise of wealth and power for the newly established black elite, government jobs and affirmative action programs for the black middle class, and welfare for everyone else. It was a brilliant political strategy and black voting patterns changed almost overnight.

Racialism is simply a useful tool used by white and black political elites to keep alive the fear that there are whites out there who want to exploit blacks and the only safety is in continuing to vote for the party that will protect them. So, we are living in a country where the racialist political elites and their media allies are fomenting the fear of racism in a society in which race distinction has never been of so little importance. Poor old Ralph Northam is just a guy who got caught up in this manufactured hysteria for a buffoonish picture he is accused of placing in a yearbook 34 years ago. The pervasiveness of racialism among our media and political elites is the reason why this ancient photo got so much unwarranted national attention. 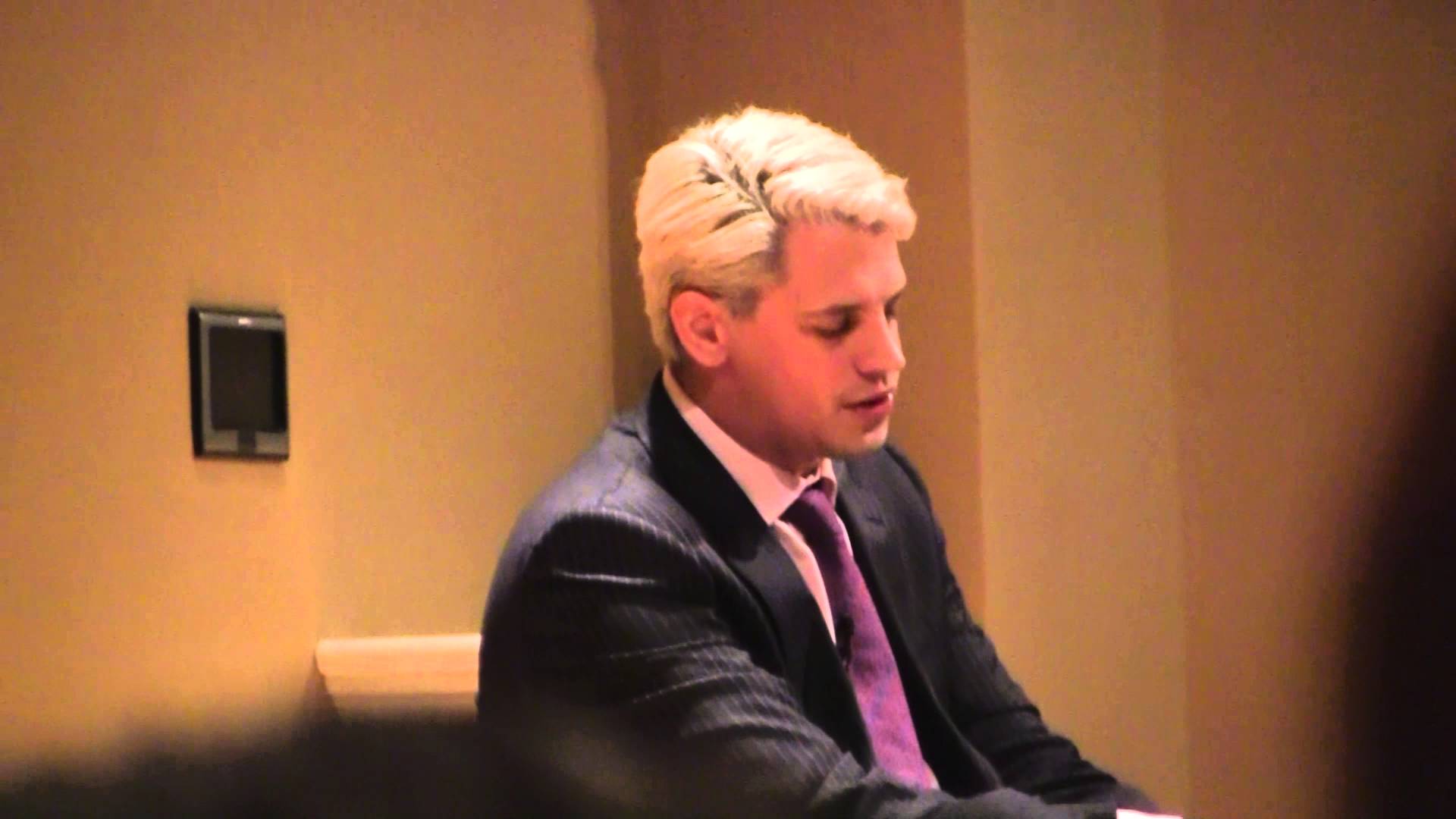 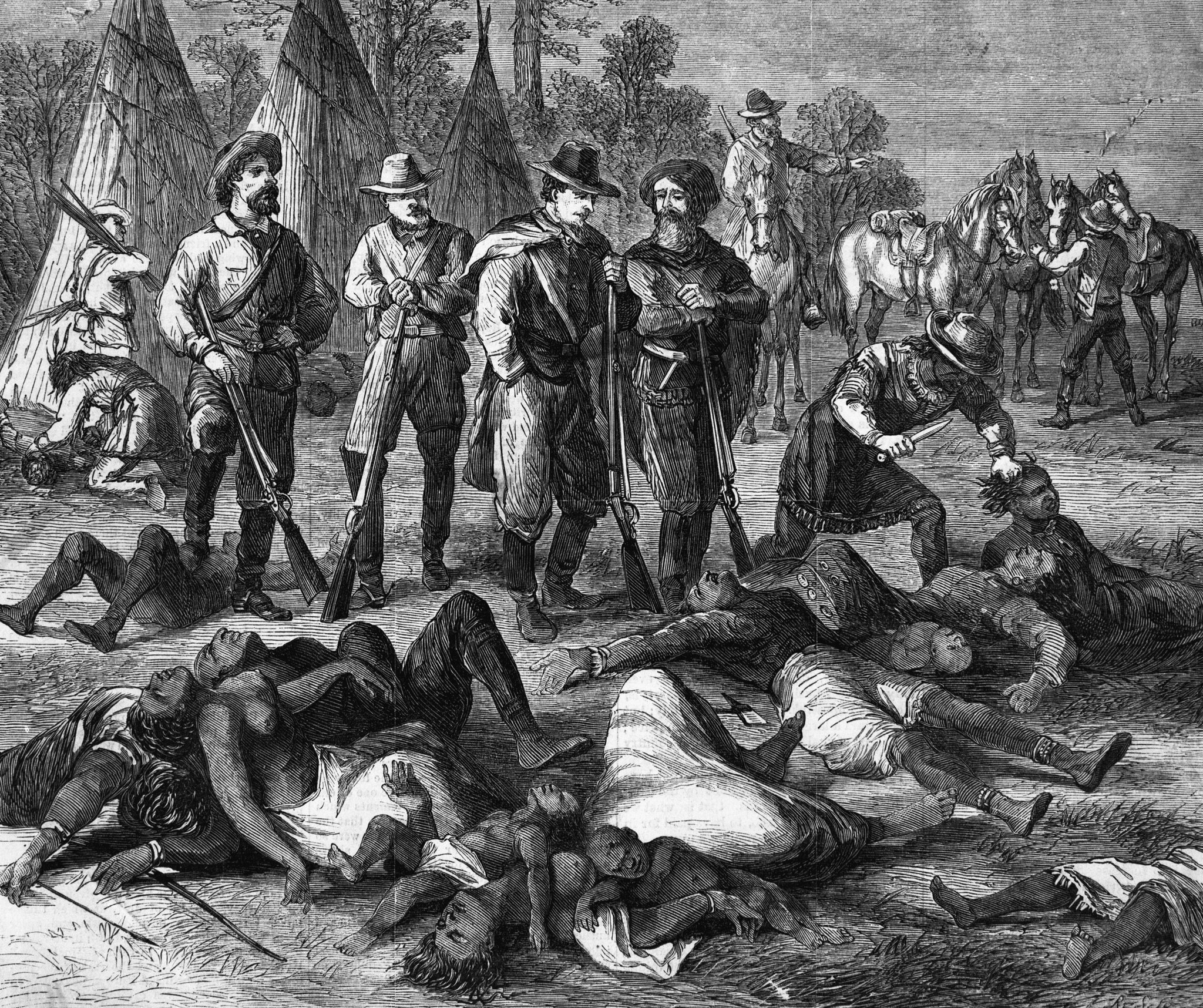 What is America today?