We Have A New Confederation of States, Can We Keep It? 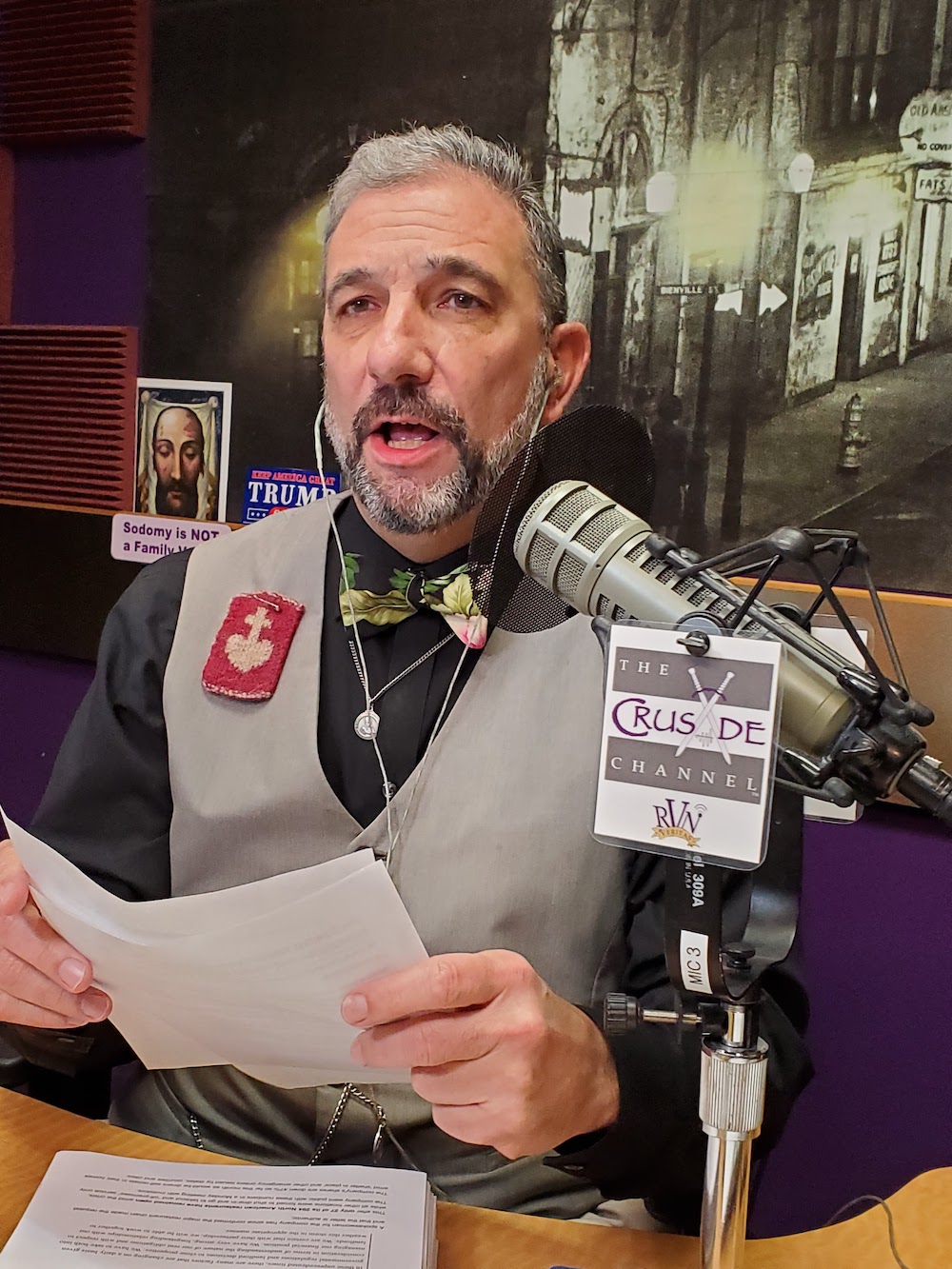 When Patrick Henry bellowed “Who authorized [the Constitution’s authors] to use the language of ‘We The People’ instead of ‘We The States!?’” he was stating the ruling mindset of 1788 America. That Spirit has returned, but, can we keep it?

One unintended consequence of the soon to be infamous Covid-19 “lockdown” orders now in effect in the U.S. is their charming diversity. From Augusta Maine to Sacramento California no two are alike and yet in a “country” that most call “America”, no one from one state has challenged the veracity of another state’s lockdown rules. This is surprising considering some orders actually restrict citizens of one state crossing the borders of another.

If we were transported back to pre-Civil War America, we would find that they would think and act in much the same way. Yet living in the age of what Raoul Berger called Government by Judiciary, Federal Courts have forced almost all of us to live under homogenized, top down, one-size fits-all “rulings” that have completely defied this paradigm. This raises an important question: Has the Corona-Pandemic created the moment when this elite, judicial tyranny can be thrown off and a true, federal republic re-emerge from the ashes of Corona ravaged America? It’s a long shot, a great long shot, but it could, here’s how. 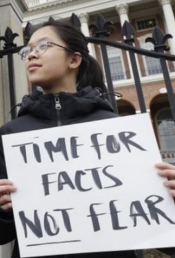 Let’s start with the simple concept of borders and citizenship. At least three state’s governor’s have written executive orders that regulate the border crossing into the state by citizens of certain other states, namely Texas, Rhode Island and Florida. If you were asked to “show your papers” in Texas say, and your “papers” say you are from Louisiana then a law enforcement action is made: leave Texas or self quarantine for 14 days. Note that the Texas State Police can only exercise Abbott’s orders once a Louisiana citizen has crossed the Texas border.

This is no simple or trivial matter, let me explain why. If Texas can pass law that acts specifically against a citizen of another state while in Texas, it is ridiculous to assert that the same state is powerless to act the same way against the citizen of a foreign country when they cross the Texas border. In the pre-Lincoln American Union, this was primarily the case as well. James Madison asserted as much during the Alien and Sedition Act-Nullification crisis in 1798-99.

Post-covid “pandemic”, Texas (or any state) would be foolish not to assert this power and regain control of its borders and the power of regulating “alien friends”. (I speak extensively on this, here) Inquiring minds may be having a Bill O’Reilley “when there’s a disagreement, the Feds are supreme” moment, but that and O’Reilley are wrong. The Constitution only grants Congress a power over “an uniform Rule of Naturalization”, a subject of much debate for certain, but the correct, 1790 implication is immigration into the “several states” was an “alien friend…municipal” matter. It remained that way with very little alteration ’til the turn of the 20th century when most state’s rights began to either be surrendered or “incorporated” by the Federal judiciary. This is a chance to put the judiciary back into its proper box (imagine Roe v Wade under this principal or rather, un-imagine it!)

Thus in the new, post-Covid Union, the matter of “sanctuary states” would actually be a state matter and thus “sanctuary cities” a state matter as well. If Texas wants to immigrate 2 million Mexican laborers in on a temporary basis, that they determine, that’s their business.

There are obviously many other issues e.g. movement of immigrants between states but this moment provides a historic opportunity to begin that discussion and remake an actual Federal Union. State by state, Covid-19 house arrest and quarantine laws are the spark for this “brushfire of liberty”. Can I get a second!?

Mike Church is the Founder and Morning Drive Host of The Mike Church Show on The CRUSADE Channel. Follow him on Twitter @TheKingDude

I had been planning for SiriusXM to “whack me” since 2012 and had laid the structural groundwork for the next step in my career: launching the Veritas Radio Network and The CRUSADE Channel. On November 1st, 2015, in a video webcast for the press, I announced the VRN and that on November 15th, the Mike Church Show would be silent no more and would return to the air, this time on a platform custom built for LIVE talk radio. Smaller Government is Better! Avoid the Chastisement!